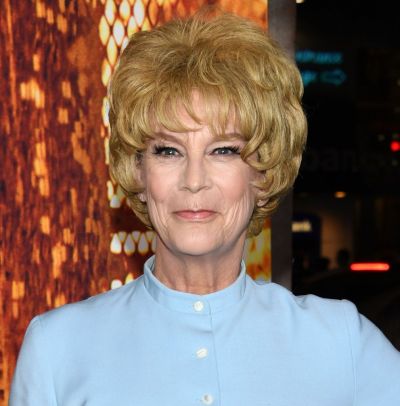 Jamie Lee Curtis is one of the most well-known horror heroines of contemporary horror flicks – but few might know that the actress comes with a horror pedigree. Her mother, Janet Leigh, played the iconic role of Marion Crane in Hitchcock’s Psycho. With the upcoming release of Curtis’s latest Halloween film franchise offering (Halloween Kills), she decided to pay tribute to her mother’s turn as the most famous victim of Norman Bates at the new film’s premiere. 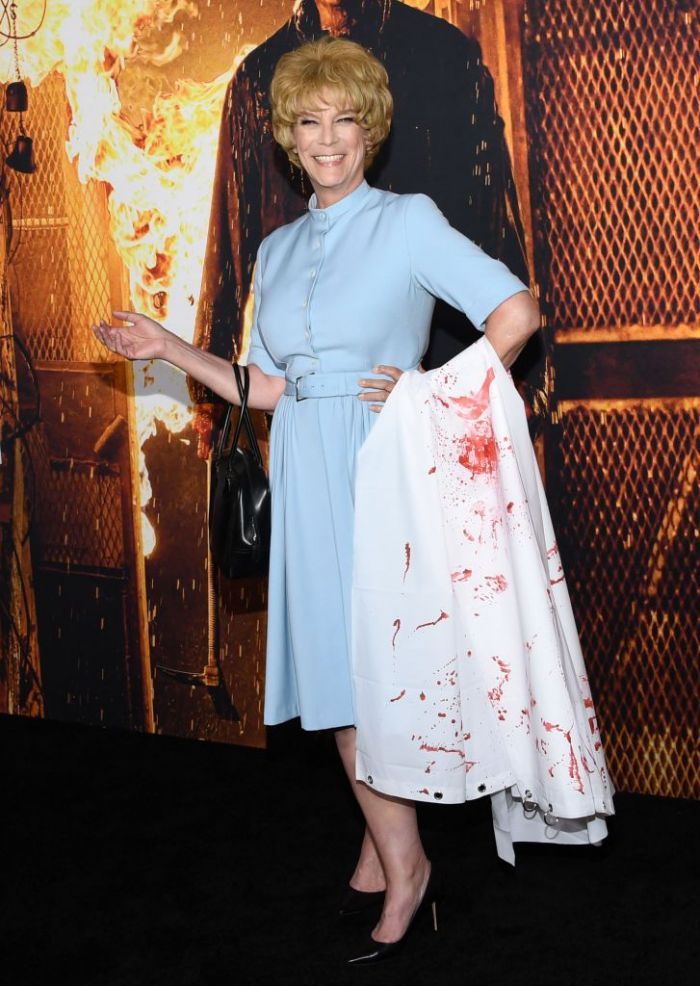 She donned the iconic dress that Leigh wore in the film as well as a blonde wig. A bloodied shower curtain completed the costume.

Curtis spoiled the outfit through her Instagram on Monday, alongside the caption: “Hmmmmmm. I wonder who I am going as to the costume party premiere of Halloween tonight?”. She followed with another photo of the look and an even quippier caption: “Honoring my mother in ALL her gory…I meant glory!”

While at the premiere, showing off the look she had teased earlier, Curtis spoke to Entertainment Tonight, telling them that the costume was more than a simple meme: “I am honoring my beautiful late mama, Janet Leigh, but… it’s a little more meta than that. I am actually going as Scarlett Johansson as Janet Leigh in the movie ‘Hitchcock.’ So it’s meta because we never knew what color Janet Leigh’s dress was because it was a black-and-white movie.”

“But now, because of the ‘Hitchcock’ movie, we know it was pale blue,” she said. “And mommy did a little DIY art project the other day. I was worried you would see this and just think I looked like a ’50s housewife. So I thought, you know, maybe I need a little bloody shower curtain.”

This isn’t the first time Curtis paid homage to her mother,  also famously giving her own spin on her mother’s most recognizable scene, on “Scream Queens” in 2015.