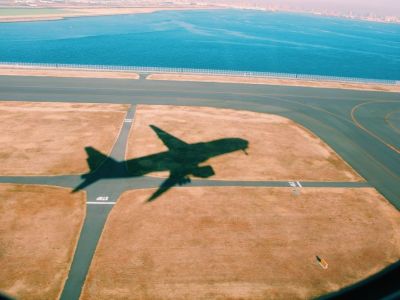 Japan Airlines (JAL) is now offering an Ethical Choice Meal Skip option to help the company with the “reduction of food waste,” the airline’s site states. JAL normally prepares meals for every passenger on board, so knowing ahead of time that someone won’t be eating in-flight will help the airline achieve its sustainability efforts. This is especially important because on red-eye flights, most people are sleeping rather than eating.

Launched in November as a test on a five-and-a-half-hour overnight flight between Bangkok and Tokyo’s Haneda Airport, the new offering is part of JAL’s commitment to the United Nations’ Sustainable Development Goals, one of which is reducing global food waste, CNN reported. Currently, it’s available on select overnight flights within Asia, according to CNN.
“Before departure, visit [the] JAL website and select ‘No Meal,’” the site instructs those who would like to take part. “Please use this service if you would like to take a good rest on the plane or if you would like to help us reduce food waste.” 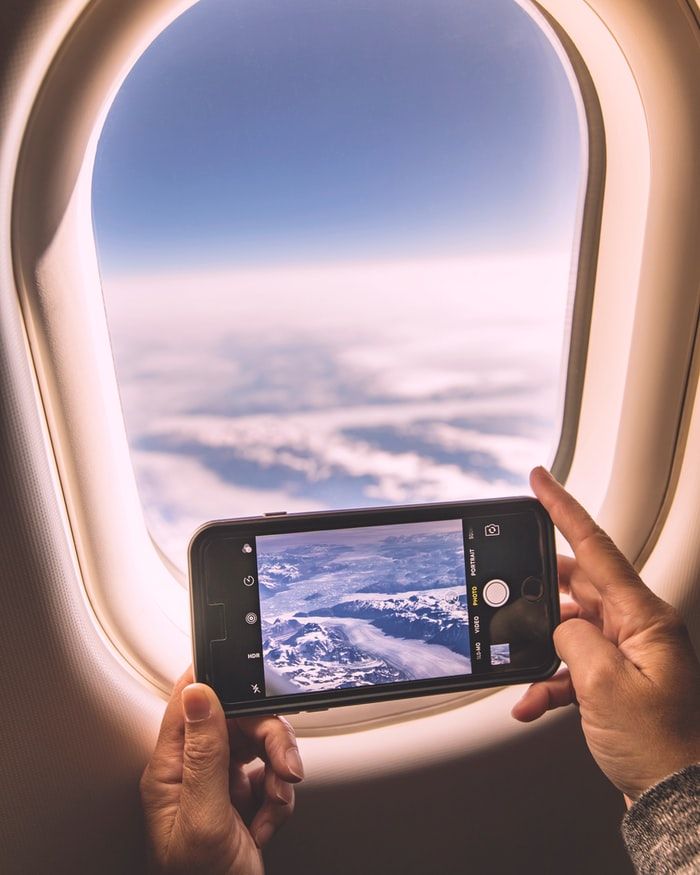 The Meal Skip option is available in all classes, and the selection must be made 25 hours before the flight departs. Those who have already selected a special meal or are traveling as part of a tour package, codeshare flight, changed flight, or waitlist aren’t able to use the option.

This initiative is just the latest in JAL’s sustainability efforts called the “Effective Utilization of Limited Resources,” with the basic stance promoting the 4 Rs: refuse, reduce, reuse, and recycle. The airline introduced paper straws in October 2019 and has been recycling maintenance uniforms since 2013 and in-flight waste since 2007. It has also been reducing paper usage by using iPads for pilot and attendant manuals, according to JAL’s site.

JAL has long been committed to bettering its airline service, also switching to gender-neutral greetings earlier this fall. Last week, it announced a new COVID-19 Cover service for international passengers, which includes “coverage of up to €150,000 in total medical costs resulting from the initial COVID-19 testing fee and subsequent medical treatment for those that test positive during their travels.”