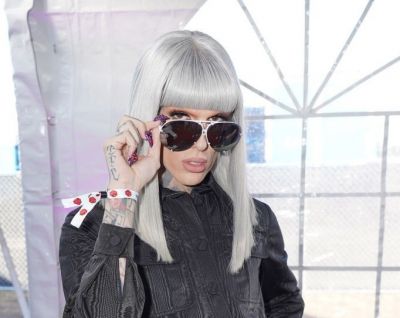 For the mature members of our readership, you may not be aware of who Jeffree Star is. Star is a YouTube star-turned make-up mogul who managed to leverage his fame and fandom from his make-up tutorials into a thriving cosmetics brand that goes by Jeffree Star Cosmetics. Outside of the name of his company, Star is anything but predictable with many a scandal and cancellation to his name, yet he has managed to outlast all these call-outs and continue to succeed. In his latest shock move, the quintessential Los Angelino has moved his glamorous life from the hills of Hollywood to the plains of Wyoming. 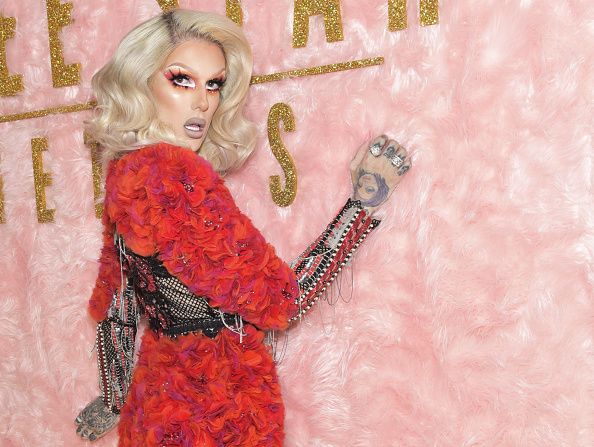 2020 was a difficult year for Jeffree Star, with scandal after scandal doggedly pursuing the androgenous influencer. First, there was the breakdown in his relationship with the fellow make-up influencer and glam superstar James Charles which was then followed by a major rift in his relationship with the mega YouTuber Shane Dawson.  All this bad blood resulted in Star looking for somewhere away from the maddening crowd and that place was evidently a ranch in Wymoning.

At first, Star said that he was looking for a quieter second home where he could concentrate on his autobiography. However, his relocation proved to be more than casual when he listed his Hidden Hills mansion for sale (at a staggering price of $14.6 million) and bought what would become the ‘Star Ranch’. Star chose the town of Casper as the location of his ranch and began construction of his soon-to-be rural home.

What many would have thought of as a mismatched pair – Jeffree Star and small-town Wymoning – has instead proven to be a mutually beneficial and peaceful coexistence. The town has taken to Star and welcomed him into their fold, while Star has reciprocated with charitable donations and becoming involved in local radio.