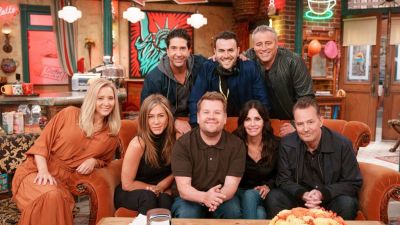 Jennifer Aniston Describes The Jarring Experience Of The Friends Reunion

Jennifer Aniston recently spoke to The Hollywood Reporter about the “Friends” reunion and her own personal feelings about returning to the set that initially made her a household name. Aniston joined her other co-stars of what was once the most-watched show in the world for a special unscripted reunion show in May that was released on HBO MAX. The special had the entirety of the original cast returning and recreated the same sets used in the original show exactly.

While the reunion was dream come true for many fans, for Aniston the experience wasn’t all sunshine, she described the return to the set as a “jarring” experience, in part as it brought her back to one of the hardest periods in her life.

This is not the first time that Aniston has spoken about the difficult experience, appearing on Rob Lowe’s podcast “Literally” in September she expressed similar feelings. about the special. 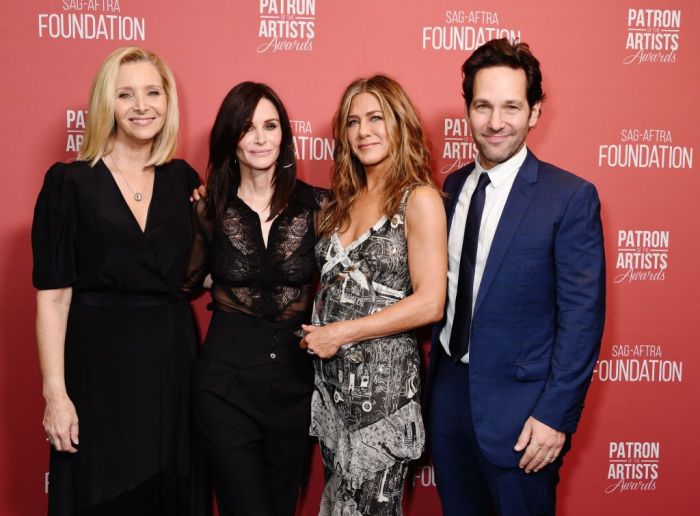 “I think we were just so naive walking into it, thinking, ‘How fun is this going to be? They’re putting the sets back together, exactly as they were,'” Aniston told The Hollywood Reporter. “Then you get there and it’s like, ‘Oh right, I hadn’t thought about what was going on the last time I was actually here.'”

Shortly after the end of the show, Aniston and her husband Brad Pitt announced their separation. The pair had been married for seven years and in a statement to People magazine, the couple announced that they would be leaving each other.

Aniston explained it was not her professional memories that made returning to the set difficult, but her personal ones.

“We all had an idea of what the future was going to be and we were going to go hunker down and focus on this or that,” Aniston said. “And then it all just changed overnight, and that was it.”