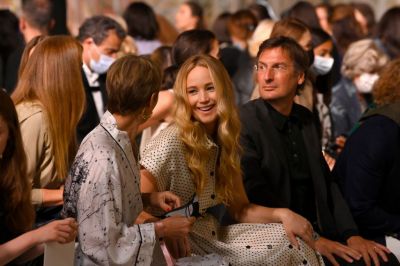 The celebrity “girl-next-door” Jennifer Lawrence and her art dealer husband, Cooke Maroney, have announced that Lawrence is expecting. A representative for the couple confirmed the exciting Lawrence-Maroney family development with People Magazine. This is the couple’s first child. 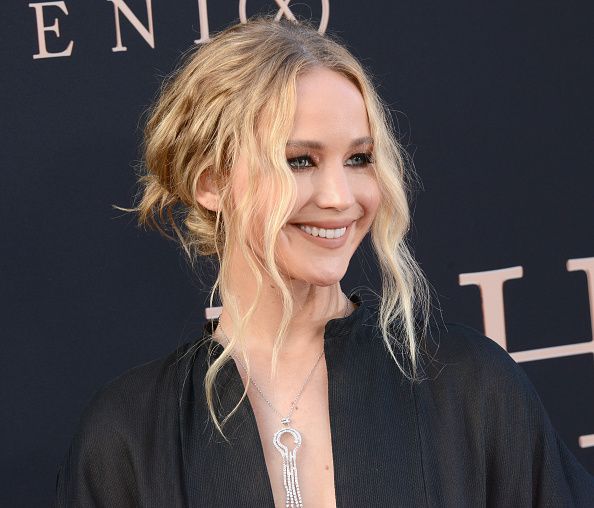 Lawrence rose to fame starring in The Hunger Games film series but moved on to more serious roles shortly after, proving herself to be both a box office drawcard as well as a competent and talented actress. Lawrence went on to become the world’s highest-paid actress in 2015 and 2016 after taking home an Oscar in 2013 for best actress in a leading role. Her charming demeanor, apparent humility, and her ability to laugh about herself made her an internet darling. She famously fell down the stairs on the way to accept her Oscar and laughed it off.

The 31-year-old now pregnant Academy award-winning actress married Maroney in October 2019. Elle magazine reported that their lavish 150-guest Rhode Island wedding was attended by stars such as Adele, Amy Schumer, and Cameron Diaz, among other A-list guests. The couple had gotten engaged that same year. They met and began dating in June 2018.

While Lawrence may be out of the casting room for the next little while due to her pregnancy, fans can catch her in the new Netflix film “Don’t Look Up” in which she stars alongside Leonardo DiCaprio, Jonah Hill, and Meryl Streep. DiCaprio and Lawrence play a pair of astronomers trying to warn the world of an impending meteorite strike that could end all life on the planet. The movie has been scheduled for a December 2021 release date. In the meanwhile fans of the actress will just have to make do with her extensive back catalog of great movies and eagerly await her return to the screen.