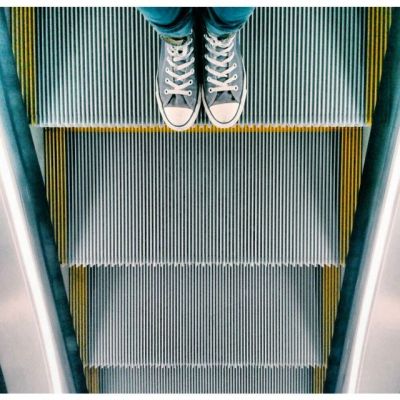 When you were a little kid, there’s a chance you thought you were going to grow up and become an astronaut or a princess. And, hey, maybe those dreams became a reality for some of you, but for the rest of us, our careers took quite a different turn. After college graduation, the pressure to find a real grown-up job is real, especially when family members pile on the seemingly endless questions about job interviews and resumes. Yeah, the truth is maybe you settle on a position that isn’t exactly your dream job but you convince yourself that everyone has to start somewhere, right? Well, right you are. Sometimes life is completely unexpected. Curveballs get thrown our way and all we can do is attempt to get through it as positively as possible. That’s where we come in. We’d like to share some of the most disgusting jobs in the world that will have you thanking your lucky stars (and your annoying co-workers). 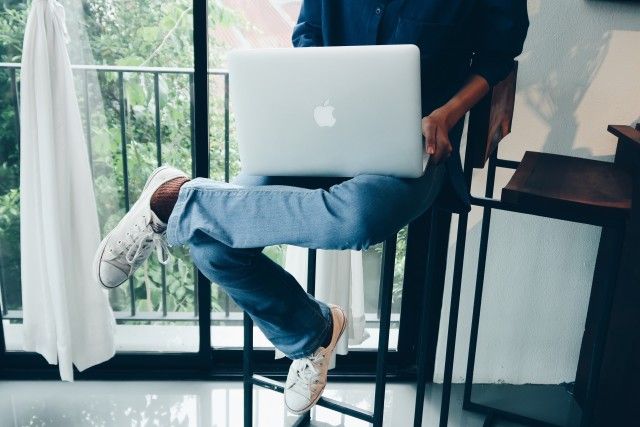 So first up on the list of gross jobs that will make you feel better about your current career situation is a rollercoaster vomit collector. Oh boy! For anyone who’s ever been on a rollercoaster knows it can be a pretty stomach-churning experience, and there are more times than one would like to count the times people have thrown up before, during, and/or after. So who cleans the mess up? Well at Thorpe Park in English, a man named Rhys Owens keeps the park’s extreme rides such as the SAW- The Ride vomit free. According to the website Career Addict, “Mr Owens’ job description is to clean people’s vomit which, in 2008, amounted to an estimated 150 litres over 619 ‘sick shutdowns’.” Man that is rough. Nothing could top that, right? Well, guess again. There is a pretty nasty sounding job called an odor judge. Basically, that person uses their nose to identify scents of different products from nail polishes to microwave meals. They also sniff and test armpits, cat litter, breath, and feet. Excuse us for a moment. Okay, we’ve recovered. Well, there you guys have it! Hope this post made you feel just a little bit better about your job.