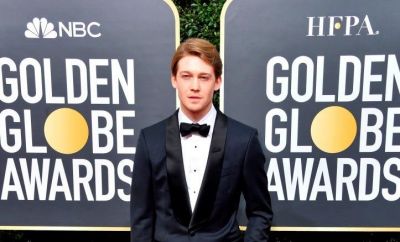 Taylor Swift won album of the year for her eighth studio album, Folklore, at the 2021 Grammy Awards, making her the first artist ever to win the accolade three times. Now, she and her boyfriend, Joe Alwyn, have another win to celebrate. According to People, Alwyn was recently added to the list of winners of the iconic trophy. Obviously, putting together an album is a team effort and Swift already shared the award with producers Aaron Dessner and Jack Antonoff, among others.

But why would Swift’s British actor boyfriend of five years get a spot on the list? Back in July 2020, fans began speculating that a certain collaborator on the album, William Bowery, was actually a pseudonym for Alwyn. Swift later confirmed the rumor during her Disney+ concert documentary Folklore: The Long Pond Studio Sessions. “So William Bowery is Joe, as we know,” Swift said. “And Joe plays piano beautifully and he’s always just playing and making things up and kind of creating things.” Alwyn is actually credited with co-writing “Exile” and “Betty,” as well as co-producing “Exile,” Betty,” “My Tears Ricochet,” “August,” “This Is Me Trying,” and “Illicit Affairs,” according to People. And their collaboration didn’t end there. On her surprise ninth album, Evermore, Alwyn is credited on “Champagne Problems,” “Coney Island,” and “Evermore.” 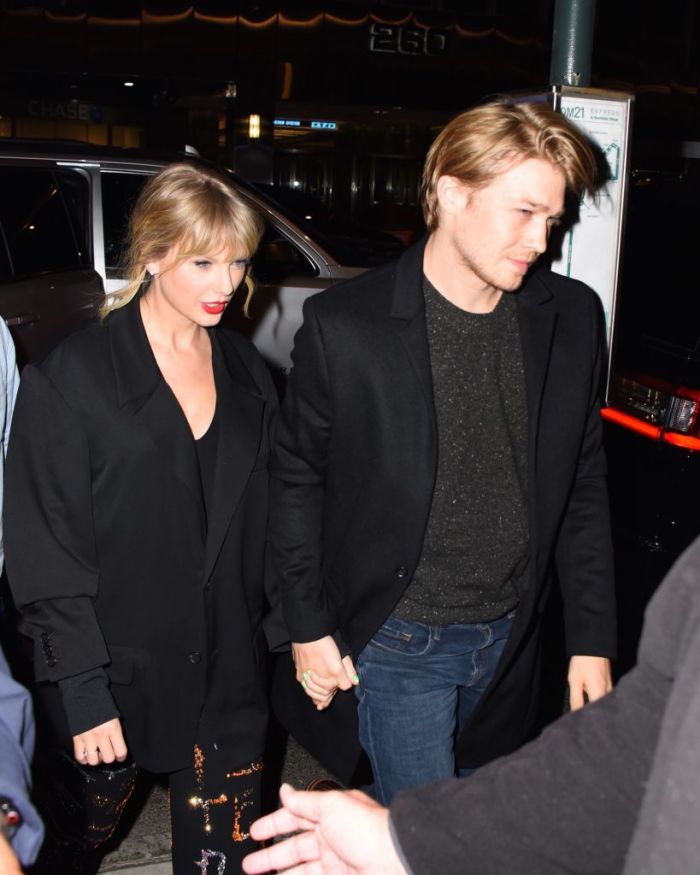 “He’s always the person who’s showing me songs by artists and then they become my favorite songs,” Swift told Apple Music’s Zane Lowe back in December. “Joe and I really love sad songs. We’ve always bonded over music. We write the saddest [songs]. We just really love sad songs. What can I say?…It was a surprise that we started writing together. But in a way it wasn’t, because we have always bonded over music and had the same musical tastes.” Joe Alwyn also got a romantic shoutout from Taylor Swift at the Grammys on March 14. “Joe is the first person that I play every single song that I write,” she said in her acceptance speech. “I had the best time writing songs with you in quarantine.”