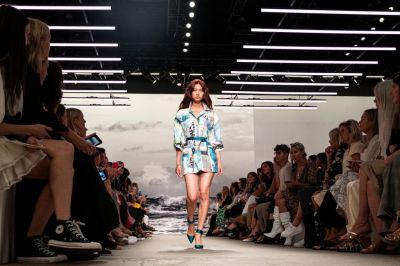 Squid Games’  latest breakthrough star Jung Ho-Yeon says her time on Korea’s Next Top Model helped prepare her for taking on her character in the show, Kang Sae-Byeok or Player 067.  Ho-Yeon, a supermodel before she turned to acting, appeared on season 4 of Korea’s Next Top Model and ended her time on the show in second place. In 2016 she was signed to Luis Vuitton and walked for major luxury brands, such as Chanel and Gucci. 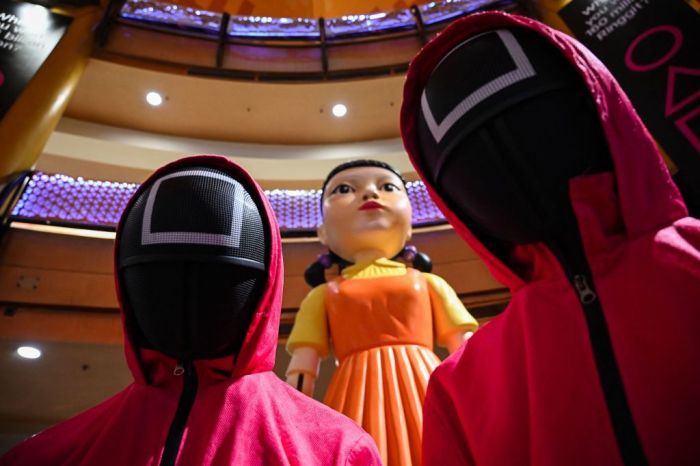 Netflix’s latest, and some say most successful, series sensation Squid Games has the model playing the character of Kang Sae-Byeok. Sae-Byeok is one of 456 contestants invited on to a game show where she has the chance to win the Korean equivalent of $40 million, the catch is that elimination is entirely literal. Losing a game means also losing your life.

Ho-Yeon’s character is a North Korean defector who is competing in the potentially fatal games so that she may use her prize money to free her mother and younger brother from the terrible realities of North Korea.

In an interview with NBC Asian American, Jung says she used elements of her time on Korea’s Next Top Model to develop the character: “I didn’t think I grafted the competitive and strong-willed versions of myself from ‘Korea’s Next Top Model’ to Sae-Byeok’s character… But thinking of it now, maybe I still have those aspects within me, which helped me understand the role. And I’ve grown to accept that part of me, as well.”

Aware of the problematic nature of being a model playing a refugee, Jung goes on to say: “To tell you the truth, people might think going from a model to a North Korean defector would’ve been difficult in appearance… For me, the focus was not on the external but internal side of things, to fully understand Sae-Byeok’s life.”