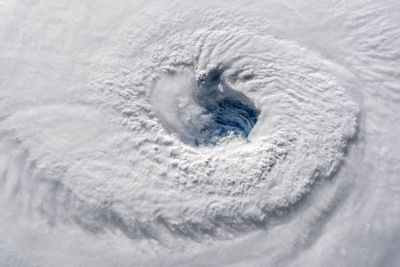 Just How Are Hurricanes Named?

Ever wondered how hurricanes are christened and who gets to choose the moniker? Well, it’s not done at random by throwing a dart at a dartboard or picking a name out of a hat (as I always assumed), but rather there actually is a method to the madness. It used to be that the meteorological phenomenons were named for the saint’s day that they fell on. However, as time went on this was amended to be women’s names instead, this new system was introduced by an Australian meteorologist in order to avoid confusion when storms would land on the same saint’s days in multiple instances. This system was eventually adopted by the United States in 1953 and by the end of 1979, men’s names were included. 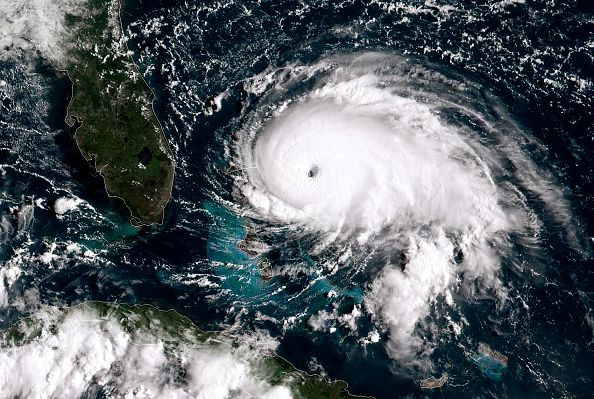 The World Meteorological Organization is the authority that gets to choose the names that are up for grabs. The organization creates six lists of 21 names that the observing meteorologists can pick from; each list has a name that begins with a different letter of the alphabet, except for Q, U, X, Y, and Z. There exists one set of lists that are given for the Atlantic and another for the West Coast. The organization gets together annually and decides which names will be retired and which will be added. Names are only retired if a hurricane is bad enough to qualify as memorable – for example, there will not be another Hurricane Katrina for the foreseeable future.

This year’s names include Ana, Elsa, Julian, Mindy, and Wanda to name just a few of the 126 possible names. The names are assigned in alphabetical order, so we won’t see Mindy until we first see Ana. We can only hope that we don’t get past Wanda, however, if we do the naming conventions change to the Greek alphabet. Though so far, we have yet to have a year that gets us all the way to Alpha.