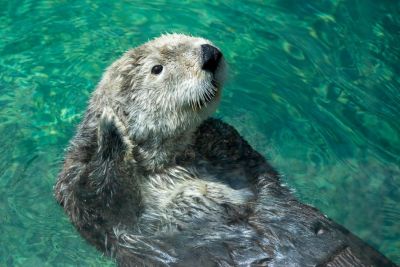 Just Some Adorable Facts About Otters to Brighten Your Day

Otters are, without a doubt, some of the most adorable animals ever. They have a way of tugging on our heartstrings with their cute features and playful nature. Seriously, just check out a few YouTube videos and you’ll be saying ‘aww’ just like the rest of us. Otters are so cute for a lot of reasons, but one of them is their playfulness. For example, otters juggle rocks! They toss the stones into the air, catch them and roll them around the chests. They can even juggle with their eyes closed! Even more adorable, otters always carry a stone with them. Why? Because they actually form attachments to certain stones and even hold onto their favorite ones throughout their lives. This is so precious.

Did you know that there are thirteen different species of otter around the world? The U.S. is home to two species: the sea otter and the North American river otter. Otters are part of the family of mammals that includes skunks, weasels, wolverines and badgers. The sea otter is the largest member of the weasel family, but the smallest marine mammal in North America. Interestingly enough, most sea otters live in Alaska. Approximately 90% of the world’s sea otters live in coastal Alaska. Many live in the waters surrounding public lands including Kodiak National Wildlife Refuge, Kenai Fjords National Park and Glacier Bay National Park. Southern sea otters range along the mainland coastline of California from San Mateo County to Santa Barbara County, and San Nicolas Island. 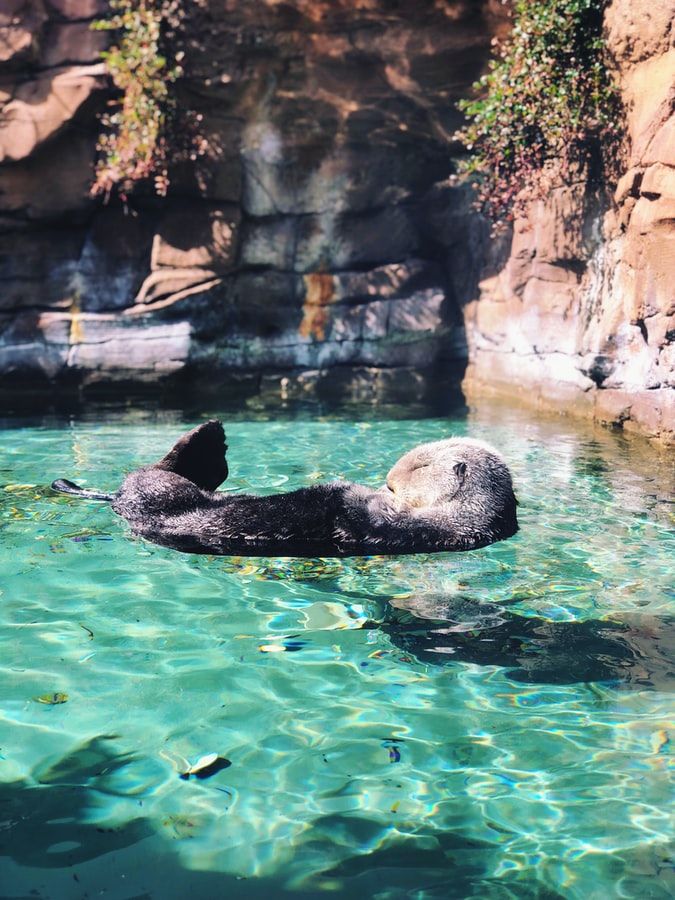 If you’re a foodie, you’re totally going to appreciate this fact: sea otters eat 25% of their body weight in food every single day! Their diet is mostly seafood, including sea urchins crabs, mussels, and clams, which they’re known to crack open with a rock and eat while floating in the water. And if you love swimming in the water, you know how hard it can be to hold your breath underwater. So don’t go challenging an otter to a breath-holding competition anytime soon. An otter’s lung capacity is 2.5 times greater than that of similar-sized land mammals. Sea otters have been known to stay submerged for more than 5 minutes at a time! River otters, however, can hold their breath for up to 8 minutes.