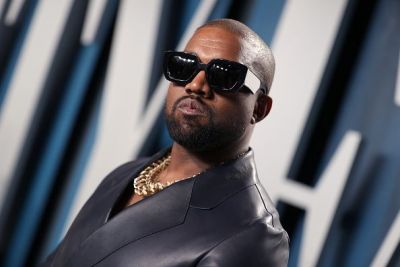 Kanye West is nothing if not surprising, and the launch of his collaboration with American clothing stalwart GAP is no exception to this rule. The artist, designer, and pop culture figurehead dropped the first piece of the collection without warning on his 44th birthday. West is very much the King Midas of contemporary culture, turning whatever he touches to gold, and the collaborative collection with the clothing giant GAP is expected to be a runaway hit, with the reception of the first piece most definitely proof of that. 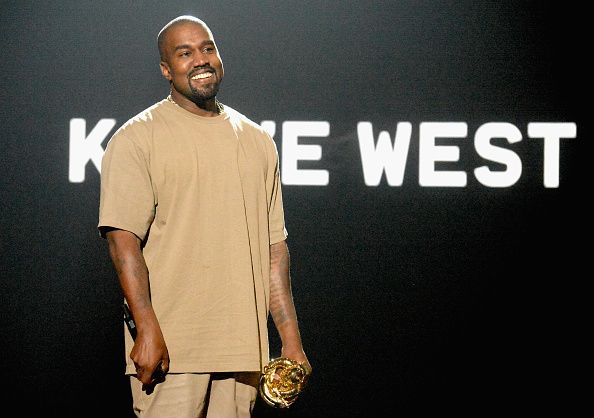 The vanguard item is a blue puffer jacket named the Yeezy GAP Round Jacket and received much fanfare on social media when revealed. The jacket is a blue bomber with a rounded silhouette, a good deal of puff, and is made from water-wicking recycled nylon. With the collection expected to be released for shipping in Fall 2021 and preorders open there is already talk of longer wait times due to the incredible demand for the product and the line as a whole. The Grammy-winning rapper and designer was seen wearing the jacket a few days before the announcement of its being included in the upcoming GAP collaboration which served to increase the buzz around the release.

The reveal was unscheduled and was announced at 3 AM EST with no warning or heads-up to the press. Nevertheless, the move is not unprecedented for West who has built a name for himself as a creative and innovative marketer, seeming to often be two steps ahead of the rest of the industry. West used the hype around his 44th birthday, a big day on the calendar of any hip-hop or fashion fan, to raise the excitement around the event even further. Although we can say with some degree of confidence that regardless of the marketing strategy, the release would have been a success.