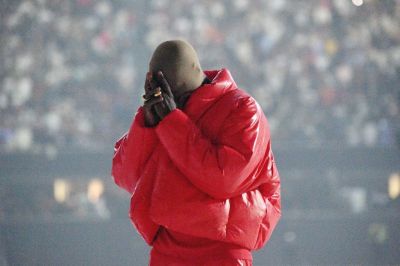 Kanye West Says Nothing Will Separate Him From His Children

Kanye West (now going by the moniker Ye) recently sat down for an interview with the Hollywood insider series Hollywood Unlocked and discussed his decision to purchase a home directly opposite his now estranged wife, Kim Kardashian West. The purchase of the 4.5 million dollar home was announced after Kardashian West filed for divorce from the musical mega-star.

Hollywood Unlocked’s Jason Lee asked Ye what motivated his decision to buy the controversial address. Ye answered that he was incentivized by a desire to ensure that he could still see his kids:

​”My solace comes from seeing my kids and getting a solid schedule. That’s why I even got the house,” Ye told Lee. “They flipped it into there was something wrong with me getting a house next to my kids.”

Ye said part of the decision was the realization of how little time he was able to spend with his own father during his childhood.

“You see when my mom took me from Atlanta to Chicago, my dad didn’t come to the coldest and most dangerous city in the world to be next to me. He said, ‘I’m going to stay down in Atlanta because of my career,'” West said. 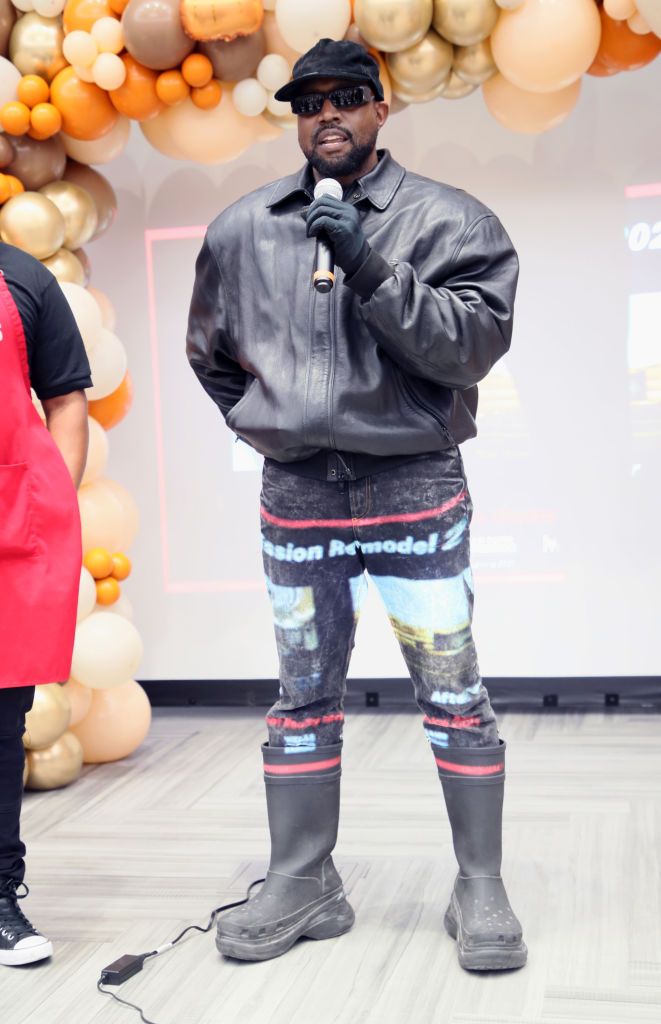 “Nothing with my career, with this rap, with this media, with none of that, that’s gonna keep me from my children. And that’s what I want everybody to know.”

Ye made the statement that could be seen as a threat that nothing would separate him from his own children.

Kardashian West filed for divorce from West in February of 2021. The couple had been married for seven years prior to their seperation. The couple married in May 2014 and have four children together.