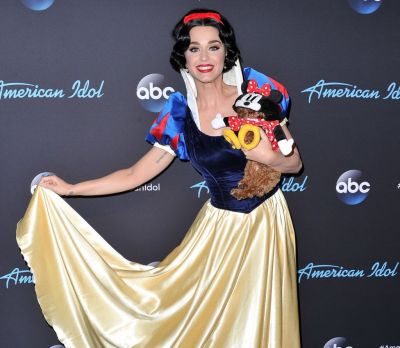 Katy Perry And Her Dogs

Katy Perry is a dog mama to two beautiful dogs- Nugget Perry and Butters Perry! Perry was a dog mama to three dogs, including Mighty Perry. Unfortunately, the sweet dog passed away in 2020. The famous singer has a preference for Teacup Poodles. Her dogs are Teacup Poodles, or more accurately, Micro Teacup Poodles. These are a common breed in the States. They are usually nine inches or less, and they weigh no more than six pounds!

Both of Katy Perry’s Dogs are no strangers to the spotlight. Every time she posts a picture of them on social media, fans pour in immense love and likes! They not only share Katy’s spotlight, but sometimes they steal her thunder, too- as is evident from the singer’s Instagram feed.

Nugget Perry has been by Katy Perry’s side since 2016- for six long years. And ever since, she has been known as the singer’s “mascot”! Because she appeared in Small Talk’s music video and was also a part of Swish Swish’s music video. She also accompanied Katy Perry on her Witness: The Tour Myer promo in Australia. 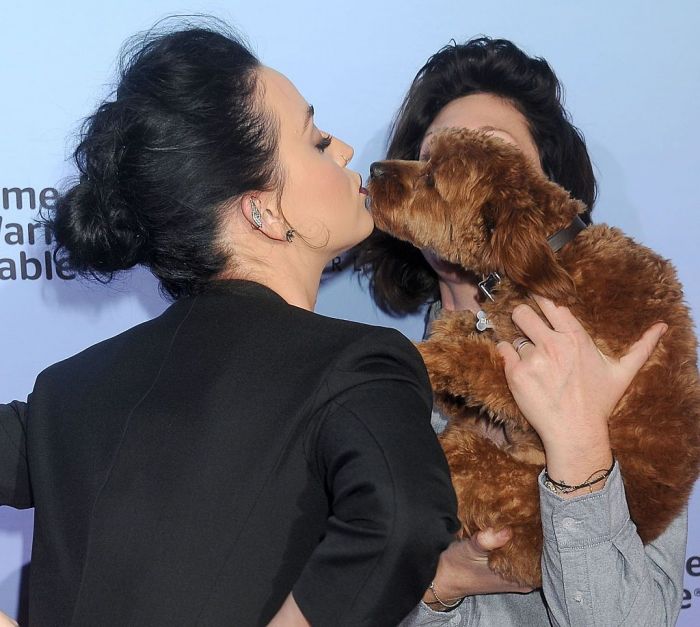 Alongside sharing the spotlight with her mama, Nugget Perry has now appeared under her spotlight! She has embarked on her career as a canine superstar by appearing in a national ad campaign for Citi’s Double Cash card. This TV debut may kick off a fan base solely for Nugget!

Now you must be wondering about Butters Perry. Does she have her canine career? While the answer for that is no, Butters does not mind it. It seems she prefers it that way! The love and likes she gets from being under her mama’s spotlight seem to suffice for her.