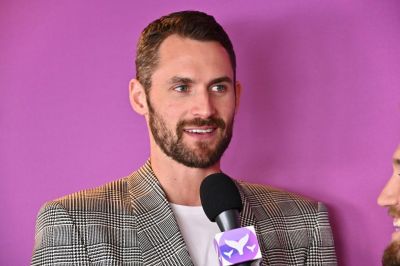 Kevin Love has been playing professionally for the NBA for 13-years now. The NBA star says that the secret to his staying on the court and health is in no small part due to the intensive exercise routine that he takes part in. But Love revealed that the secret to his longevity is not found in a gym, but rather in the mountain ranges.

The 33-year-old Love says that his best workouts are not done using weights or a treadmill but on a mountain bike while riding up the Sundance Mountain Resort, a mountain path found on Mount Timpanogos in Utah. The mountain slope has an altitude of 8,250 feet.

“I summited Sundance in Utah on a bike, which a lot of the US National Ski Team does for cross-training,” Love said to online publication Insider. “I did it for several offseasons, and it’s a way to really challenge yourself. At the same time, it’s low-impact cardio, where I’m not expending any sort of impact on my joints or knees.” 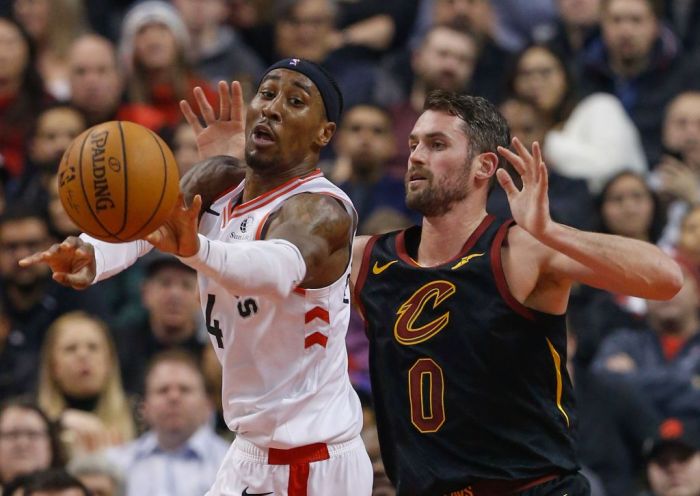 The mountain bike route is 25 miles long and at its highest point is so elevated that the air contains only 15% effective oxygen, compared to the 20% that is found at sea level. The reduced oxygen makes the mountain ride even harder to finish, making breathing more difficult and leading to fatigue more rapidly.

The many pros of mountain biking include the same cardiovascular benefits of running as well as also increasing lower body strength. Furthermore, the core strength and balance need for staying upright while riding on the bike provides a full-body workout.

Love also went into why mountain biking is his favorite cardio workout, almost always chosen over going on a run or hitting the gym. The exercise isn’t hard on joints and has a lower chance of critically injuring yourself- making it a perfect workout routine for athletes who need to ensure that they stay injury-free and ready to hit the court.