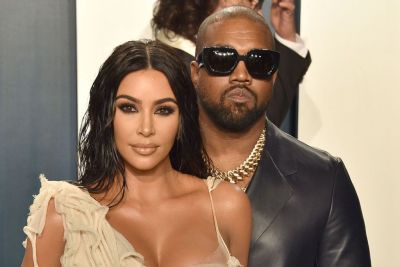 Kim Kardashian West and Kanye West are ending their marriage. A power couple from the start, they made history when they graced the cover of Vogue in 2014: She as the first reality star on the fashion magazine cover, he as the first rapper, and together as the first interracial pair. The couple started dating in 2012 and tied the knot in May 2014. A source tells PEOPLE Kardashian filed for divorce from West on Friday and that things are amicable. According to the source, they are in agreement over joint legal and physical custody, neither is contesting the prenup in place, negotiations have progressed and they are nearing a settlement. The Keeping Up with the Kardashians star, 40, and the rapper, 43, share four children: daughters North, 7½, and Chicago, 3, and sons Saint, 5, and Psalm, who will turn 2 in May.

The split comes after a tumultuous period for the pair, who appeared to be on the brink of divorce last summer before reconnecting and spending private time together with their children. Then, in January, multiple sources confirmed to PEOPLE that Kardashian had been working with high-profile divorce attorney Laura Wasser and planned to file for divorce from West. “They are just not on the same page when it comes to their future as a family,” one insider said. “And Kim is okay with it.” 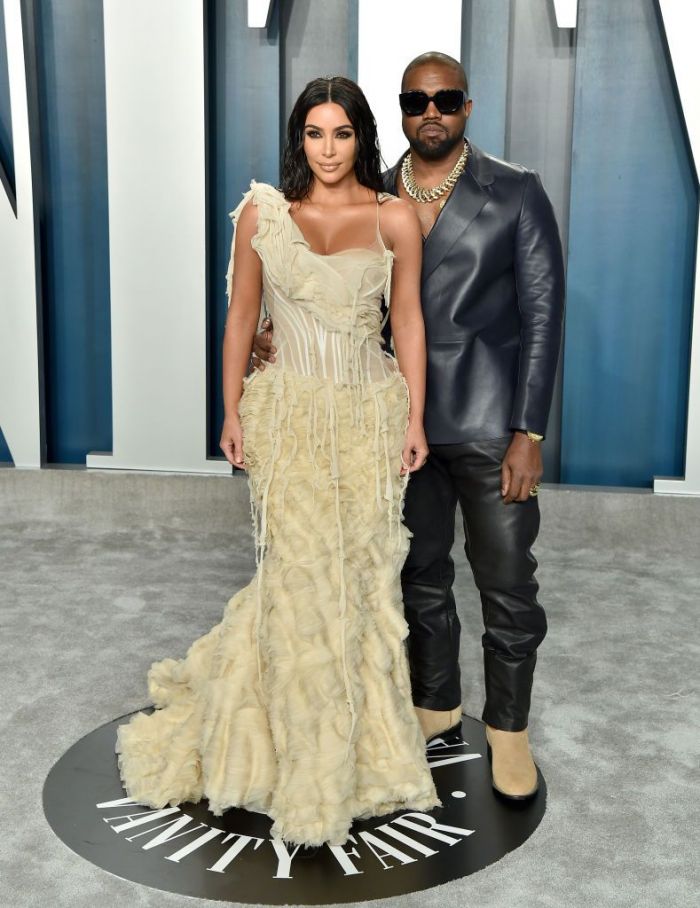 A source tells PEOPLE that the reality star is surrounding herself with her loved ones and is “ready to move on.” “Kim is with her family today,” the source says. “She is doing okay. She is sad, but ready to move on.”The source notes that the divorce has been a long time coming, but Kardashian had still been “dreading” filing. “Their marriage has been broken for a long time,” the insider says. “Kim feels like she has done everything she can to save it. Filing for divorce is something she has been thinking about for a long time. She has also been dreading it. She really, really has done everything to avoid filing.”

“Last year, she hoped they could somehow work things out,” the source adds. “In the past few weeks though, it has been clear that they are done. Although, there is still love, they are just too different and have different visions for the future.”