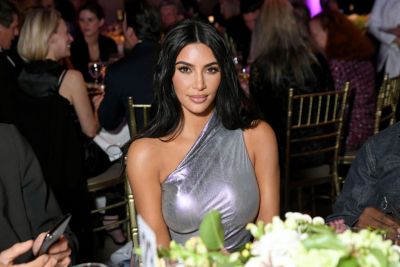 Kim Kardashian Kicks Off 2021 With a Plant-Based Diet

Kim Kardashian has kicked off 2021 with a plant-based diet and a new fitness routine. The businesswoman stated earlier that she is going fully plant-based for the next 30 days and also revealed she even got her family on board, too! Reposting a picture of a vegan lunch from her sister Kourtney Kardashian on her Instagram story, she wrote: “I’ve officially converted three family members.” She posted other Instagram stories including a video of vegan pizza and ice cream. “My brother just sent me this pizza cos it is vegan, mixed with this [Grandeza] hot sauce that you put on top and vegan ice cream. How cute is my brother,” she was heard saying in the video. Kim Kardashian has been regularly promoting a plant-based diet on her Instagram account. Just the other week, she shared an image of a delivery from the plant-based meat-free giant, Beyond Meat, with the caption: ‘Someone heard I went plant-based’. 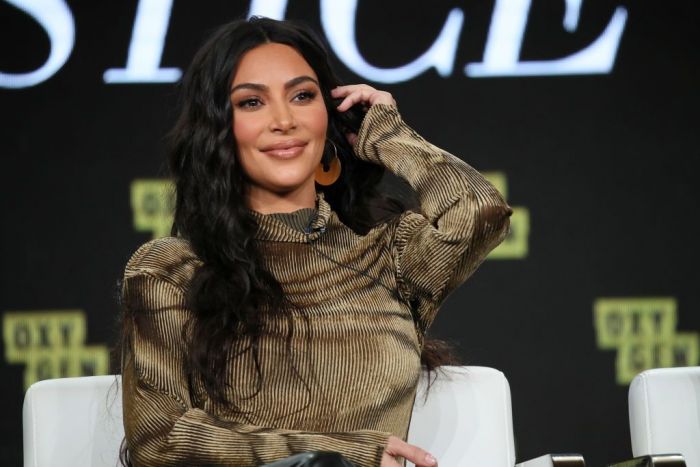 Last year around this time, Kim Kardashian revealed that her kids also eat a plant-based diet, excluding North who is a pescatarian.  “I eat mostly plant based. No meat anymore,” Kardashian West replied when one Twitter user asked if she’d ever considered going vegan. As for her children (Psalm, Chicago, Saint, and North), Kardashian responded affirmatively when another fan asked if they follow a plant-based diet as well but noted, “North is a pescatarian though.”

Kardashian isn’t the only celebrity endorsing a plant-based diet. Recently, celebrity singer-songwriter Katy Perry said she’s ready to be 100% vegan. In a tweet, to her 109 million Twitter followers, she wrote: “I’m about 95 percent ready to be 100 percent vegan…” Perry also added, “My dog Nugget has been joining me on this journey for the past four months. Pray for us ok.”