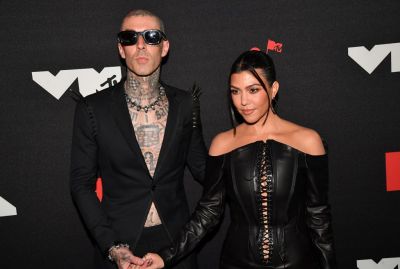 The oldest Kardashian sister, Kourtney Kardashian, has said yes to her longtime boyfriend Travis Barker’s big question. The celebrity couple is now officially engaged to be married after Barker popped the question on a beach in Montecito, California surrounded by thousands of red roses and dozens of candles.  Wearing a striped t-shirt and skinny black pants, Barker got down on one knee while Kourtney wore a simple black dress. On Sunday Kourtney posted to Instagram their happy news alongside pictures of the elaborate set created by Barker to win her hand in marriage.  “Forever @travisbarker” read the caption. 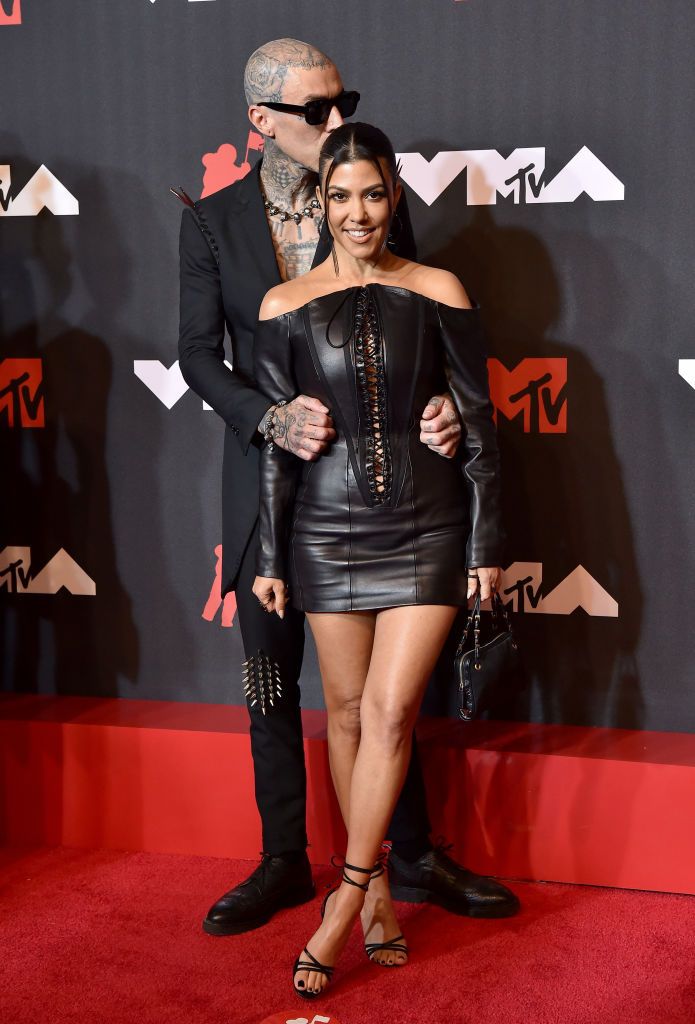 The engagement ring itself has yet to make an appearance on Kourtney’s social media yet, but her sister, Kim Kardashian West, leaked a quick snap of the jewelry piece onto her Instagram story that night. Joining the ranks of engagement ring leakers, Atiana de la Hoya, the stepdaughter of Travis Barker, also shared a sneak peek at the gorgeous ring giving us all an even closer look.

Insider asked Apeksha Kothari, COO of Rare Carate, to give their assessment of the diamond ring. Kothari described the ring as a “12-carat, oval-cut diamond set on a pave diamond band”. Kothari gave the ring an estimated value of $1 million.

Insider also spoke to Kathryn Money, the senior vice president of merchandising and retail at Brilliant Earth, who described the ring as a “10 to 12-carat elongated oval diamond set on a diamond-accented platinum band”. The fittingly named Money estimated the ring value to be between $500,000 and $1 million.

The pair of Barker and Kourtney Kardashian have been dating for close on a year now and have become a common sight at awards shows. The couple began dating in late 2020 according to E! News but only publically acknowledged the relationship in February 2021.