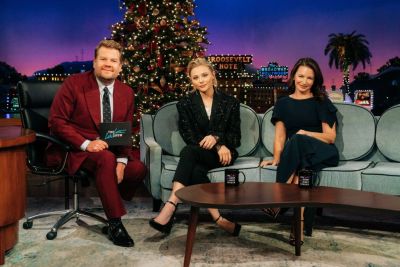 Kristin Davis Reveals That She Auditioned For Friends Before SATC

Kristin Davis recently revealed while on “The Late Show With James Corden” that she auditioned nearly received the role of Monica on one of the most popular sitcom series of all time, “Friends”.  On Friday the “Sex and the City” star appeared on the popular talk show to discuss the recent reboot of the popular adult comedy-drama series called “And Just Like That”.

Davis, now 56, reminisced about her audition for the role of Monica on the sitcom “Friends” and recalled the experience of competing with Courtney Cox, who won the role, for the much-wanted role of Monica Geller.

Davis said to James Corden that she was “one of like 8,000 young ladies who read for Monica.”

“Courteney and I were in the same yoga class at the time, and we used to hang out,” Davis said. “The rest of us were, like, unemployed actor-waitresses types and we would hang out after class.”

She said that she found that Cox had received the role while the pair were out automobile shopping together. 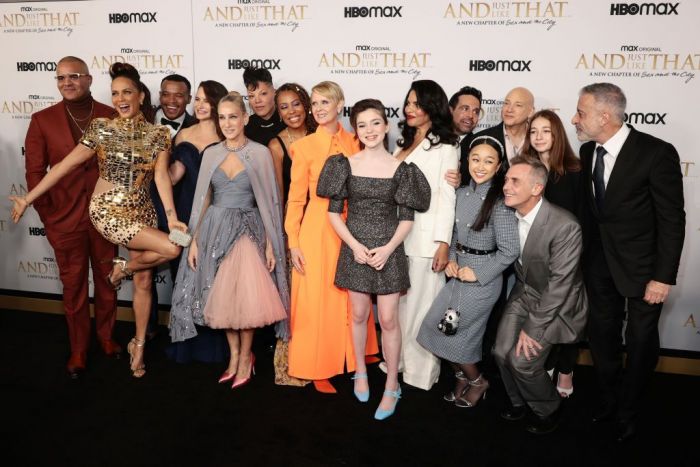 “One day, Courteney was like, ‘Hey guys, do you want to come car shopping with me?'”

Davis said that after Cox had found out she had gotten the role she decided to buy a Porsche. Cox played Monica Geller for the 10-year duration of the show.

Davis would still appear on “Friends” as a guest character but found fame in success through her role as Charlotte York in the “Sex and the City” franchise. The series has just received a reboot on HBO Max with the title “And Just Like That”.

Recently, Davis spoke with The Times UK and shared some harsh words for the critics who made derogatory comments about her body after the press arrived at the “And Just Like That” set “trying to get bad pictures.”

“I feel angry, and I don’t want to feel angry all the time, so I don’t look at it, I just know it’s there,” said Davis.