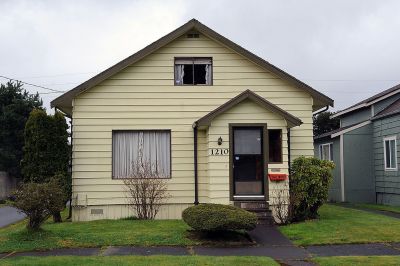 Kurt Cobain, lead singer of Nirvana and what many considered to be the embodiment of the zeitgeist of his time, has long enjoyed a kind of cult following since his untimely passing. The grunge star’s lyrics, attitude, and music has spoken to millions of people. The way he manages to express pain, loss, and depression has resulted in him being considered one of the world’s greatest musicians and most definitely one of many people’s favorites. As a result, he has taken on a hero status and almost anything he touched during his brief life has now become incredibly valuable as well as an important artifact in music history. So it was to much joy that the news that his childhood home would soon be open to private tours was announced. 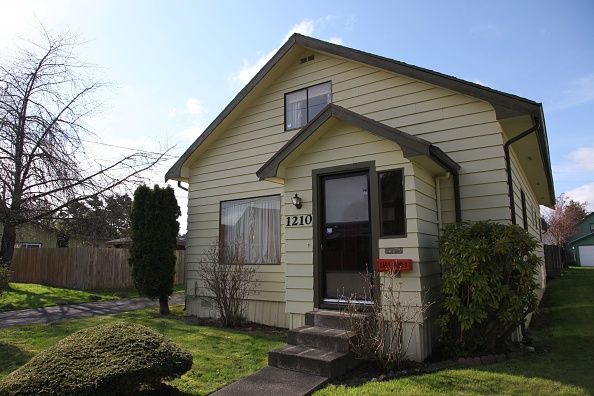 The current owner Lee Bacon has been working tirelessly to attempt to recreate the appearance of the house so that it appeared as it was when Cobain lived there. The Washington home in Aberdeen was home to Cobain for 14 years and some of the most formative years of his life. Cobain lived there from birth until the age of 9 and then returned when he has 16 and stayed until the age of 20 when he hit the road touring and recording.

Originally intended to be turned into a museum for the rock star, the zoning laws of the city would not allow Edwards to do so. As such he has found what he considers to be a compromise. He will transform the house to its Cobain containing glory and stage it as a tribute to the seminal musician and will host guided tours through the home that will allow fans to learn more about Cobain’s life while still abiding by the zoning laws of the city.