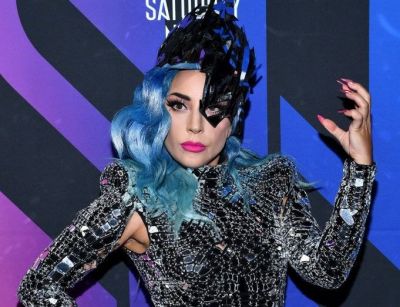 Originally, Chromatica was slated to be released on April 10, but Lady Gaga pushed it back to May 29 due to the COVID-19 pandemic. Instead, Lady Gaga spearheaded the Together at Home virtual concert event as a tribute to healthcare workers fighting on the frontlines. The televised concert featured appearances from major artists including The Rolling Stones, Taylor Swift, Beyonce, Jennifer Lopez, Lizzo, Billie Eilish, Oprah Winfrey. The event raised $128 million for first responders and medical workers. Lady Gaga is not the only artist to postpone her tour. Other artists like Madonna, BTS, Khalid, Harry Styles, and Camila Cabello have canceled and postponed performances due to the coronavirus. Lady Gaga announced the Chromatica Ball tour delay on social media. Lady Gaga tweeted, “We’ve been working hard to figure out the safest and soonest way to bring this show to you, but most importantly want everyone to be healthy and able t dance together at the shows as we always have.”

Lady Gaga collaborated with BloodPop, BURNS, Axwell, and more to help create her latest album.  “We didn’t even have to have a conversation about it,” Chromatica executive producer BloodPop tells EW of the album’s creation, which was a deliberate turn from the country-tinged detour she took on 2016’s Joanne. “It felt right for her to revisit electronic elements, so we came straight out of the gates with pulsating synths and house rhythms.” Lady Gaga’s longtime choreographer Ricky Jackson told EW that he was working on the Chromatica Ball tour. “I usually change a lot of things but keep some things based on old material, but this song just came out, and everyone knows it from top to bottom, so this might be one I can’t touch or the fans will kill me because they spent all this time learning it!” he said. “I don’t know yet, but, today, I’m going to keep most of it because this is a dream. If she performs the song and everyone is out there hitting those steps, wouldn’t you just die?”