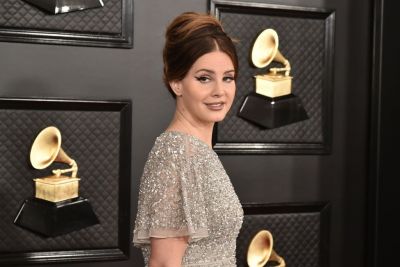 In a surprising announcement Lana Del Rey, pop star and cult favorite, said she will be quitting social media for good. The singer-songwriter has cited her need to focus on other projects and to have more privacy. On Saturday Del Rey posted a video on her Instagram account explaining her indefinite social media hiatus and giving thanks to all her supporters. Del Rey explained in a video clip that she “just wanted to let you know that tomorrow we are going to be deactivating my social media accounts, and that is simply because I have so many other interests and other jobs I’m doing that require privacy and transparency”. 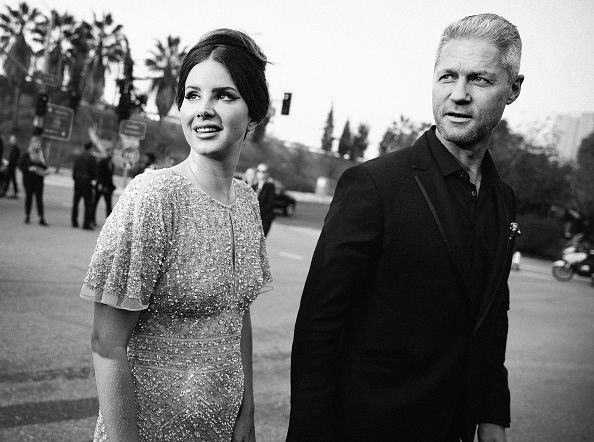 The three-minute-long clip was been viewed than one million views at the time of writing.  Del Rey has over 20 million followers on Instagram and a further 10 million on Twitter. The musician didn’t elaborate on what projects she has been working on but did reassure her fans that she will continue to write and perform her music will. Alongside the announcement of her leaving social media she also used the opportunity to confirm the publication of a poetry book and an attached spoken-word album.

The pop star went on to say: “I’m still very present and love what I do. I’m absolutely here for the music… I’m also just going on some different endeavors and I want to say thank you so much for all the support and I do hope that you like the record.”

Del Rey then signed off, ending her time on social media and saying “It’s always important to be witnessed, and it’s also really important just to be witnessed by the people close to you that you know and who you trust, and for right now, I think I’m going to just keep my circle a little bit closer and continue to develop some other skills and interests.”