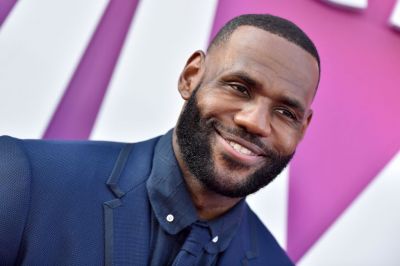 Isaiah Stewart and LeBron James nearly came to blows following a mishap on the court that saw James accidentally knocking Stewart with his elbow. Stewart did not take kindly to the blow and a brawl was on the precipice of ensuing before the pair were separated and Stewart was escorted off the court. The match between James’ Los Angeles Lakers and Stewart’s Detroit Pistons saw the Lakers coming out on top with 121 points to the Piston’s 116, on Sunday.

According to James, following the incident, he attempted to track down Stewart’s personal cellphone number so that he could properly apologize to the Detroit Pistons player.

This is as reported by The Athletic’s Shams Charania, who appeared on the Pat McAfee Show to share the story that James wanted to apologize formally and clarify that the blow was “inadvertent”. 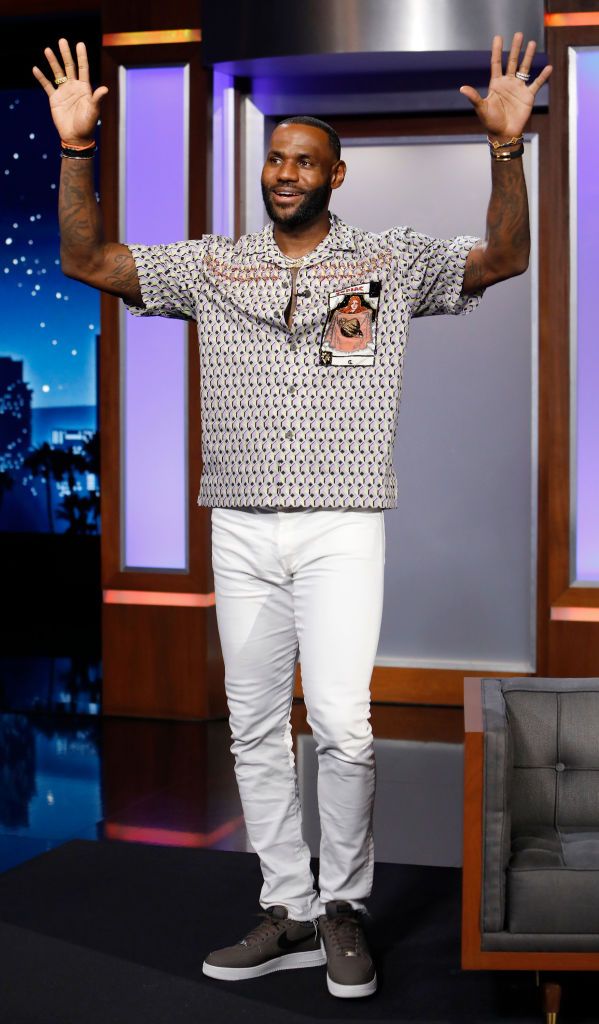 James was asked to leave the court, alongside Stewart, making it only the second time in his career that the athlete has been ejected from a game. The accidental blow left Stewart with a badly bleeding cut above his eye.

James’ teammate Anthony David said of the incident that “everyone in the league knows LeBron’s not a dirty guy.”