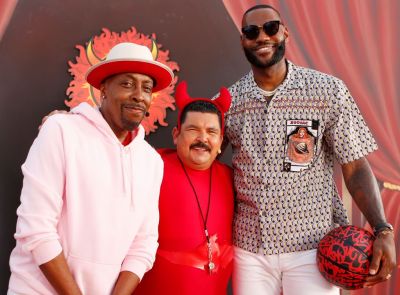 LeBron James Admits To Being A "Wine Guy"

Lebron James recently sat down for an interview with ESPN where he said that he drinks wine every night, reasoning that he does it to help his heart. The 36-year-old superstar athlete said he is still playing the best basketball of his career despite his daily habit of drinking wine with dinner, saying that he believes it has great benefits for the heart.

“I’ve heard it’s good for the heart,” James said. “Listen, I’m playing the best basketball of my life, and I’m drinking some wine pretty much every day. Whatever it is, I’ll take it.”

It is a commonly held belief that wine is good for your health, but some experts disagree with James and say the myth is not actually and that wine could even be harmful. While wine is a favorite in many of the healthiest places in the world, some research shows that daily consumption of alcohol of any kind has negative effects.

James explained he has not always been a “wine guy”, only adopting the habit and developing a taste for wine when he turned 30. 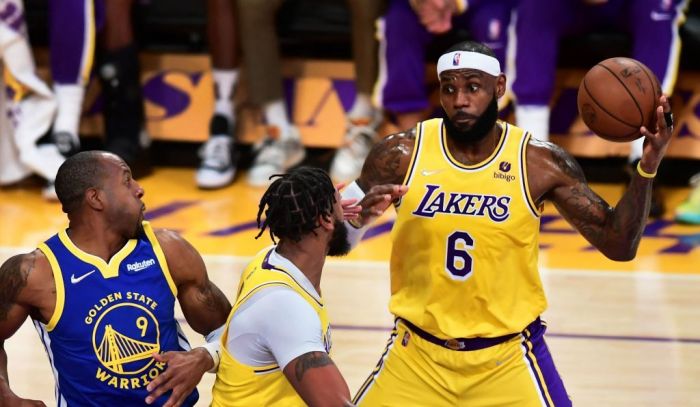 And James isn’t the only superstar to do so — other major players in the NBA, including Carmelo Anthony, Chris Paul, and Devin Booker,  are also big fans of wine.

When asked about his love of the drink, James responded that he’s played the best basketball he ever has while drinking wine every day. James has made every All-Star game since the age of 30  and has only gotten better in minutes played per game, points per game, rebounds per game, and assists per game.

While some researchers disagree with James, others say there is truth to the belief of wine’s benefits.

Margarita Rohr, a cardiologist who spoke to Insider, said that red wine has antioxidant properties that may make blood less likely to form clots which are just one of its possible benefits.