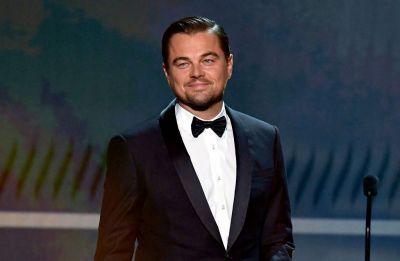 Leonardo DiCaprio, probably one of Hollywood’s top actors, has worked in the industry since the early 1990s and has been in some of the greatest movies ever made. From his lead part in Martin Scorsese’s groundbreaking film The Wolf of Wall Street to his Academy Award-winning performance in The Revenant, there isn’t a specific persona that he doesn’t fit into. DiCaprio is mainly dedicated to environmental advocacy outside of performing; he founded a nonprofit organization that regularly donates to charity and has even produced several films on the environment.

His ancestry is particularly fascinating, as Leonardo Da Vinci, a famous Renaissance painter, is the source of DiCaprio’s name. His mother named him after the fantastic moment she felt her baby kick for the first time while admiring a Da Vinci picture at the Uffizi Museum in Florence during a vacation to Italy. DiCaprio is a select few young actors who has maintained a steady professional path since his early acting days. He performed in television advertisements early in his acting career. His mother accompanied him to auditions throughout his teens, and at the age of 14, he made his debut in a Matchbox Cars advertisement.

The actor has never taken narcotics, although he uses e-cigarettes. DiCaprio insists that despite being exposed to narcotics when he was three or four years old, they have never been a part of his time in Hollywood. In actuality, he spoke with a drug expert on-set when filming The Wolf of Wall Street, and he and Jonah Hill watched YouTube videos to get inspiration for the drunken scenes. 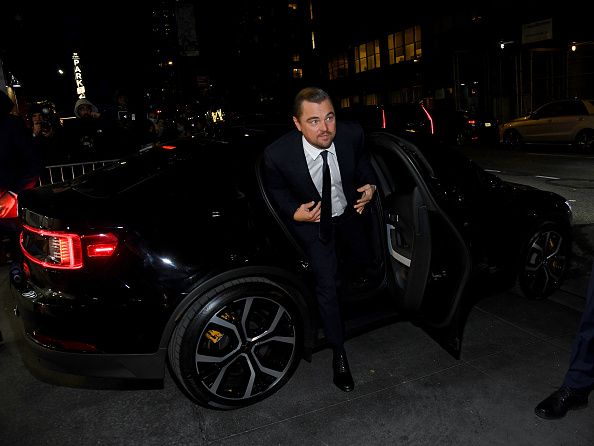 Despite never using drugs, Leonardo DiCaprio has acknowledged that he was a massive partier in the 1990s. He partied during the decade with a group of Hollywood boys known as “The Pussy Posse,” including Tobey Maguire, David Blaine, and Harmony Korine. Leo is well-known for being one of history’s finest performers, but that wasn’t always the case. He once won the Golden Raspberry Award for Worst Actor in 2001 for his work in the critically panned film The Beach.