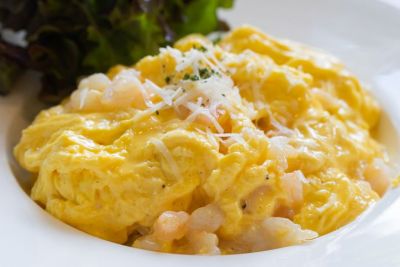 Martha Stewart recently did a cooking demo at the “Food & Wine” Classic in Aspen during September last year. During the event, Stewart unveiled a new recipe she’s cooked up for creamy and fluffy scrambled eggs. Stewart says the secret is clarified butter, an idea that occurred to her after she had some leftover ingredients from a lobster dish she had prepared.

“Usually scrambled eggs are overdone or not so tasty,” she said during the September 2021 event. “I cooked the eggs in the clarified butter, and they looked like golden, beautiful scrambled eggs.”

“Clarified butter is unsalted butter that has been melted and separated from any of the whey or milk solids that are found in butter,” Stewart has previously explained on an episode of her former PBS show, “Martha Stewart’s Cooking School.”

“It will not burn as easily as regular butter because it has none of those milk solids, so it won’t even brown,” Stewart explained. 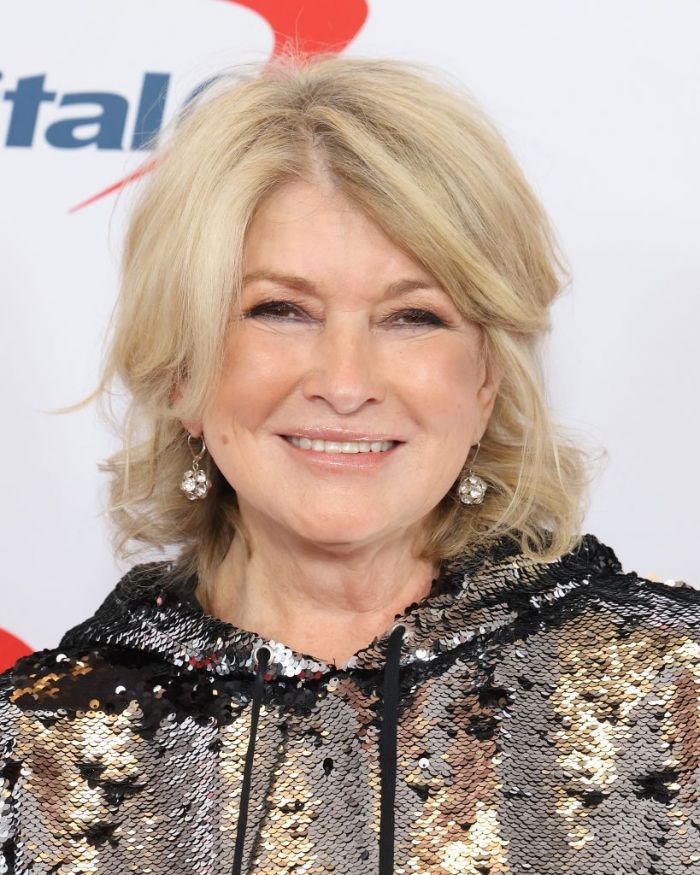 During the demo last year, Stewart described the process of clarifying the butter: “You pour off the melted butter, the butter fat, and that’s your clarified butter.”

Creating the clarified butter will take some patience. At least twenty minutes need to pass before you’ll start seeing those foamy milk solids and can skim them off the top.

First, crack your eggs in a bowl and add a sprinkle of salt, followed by a brief whisk.

Then, add your eggs to the preheated pan and keep moving them around with a spatula.

The resulting scrambled eggs should be creamy and delicious. You can expect smooth, rich, and creamy. The clarified butter should a depth of flavor that was otherwise missing from the dish.