“MasterChef Ecuador” faced a fierce backlash from animal rights and conservation after airing an episode of January in which contestants were given fillets of meat from critically endangered species.

The National Animal Movement of Ecuador, also known as the Manimalistas, accused the cooking competition of providing the contestants with meat derived from endangered species in the January 3rd episode.

Since the Manimalistas brought attention to the endangered classification of the meats provided, the show was removed the episode from the Teleamazonas’,  the broadcaster of the show, YouTube account. The episode has since been re-uploaded without the segment in question edited out, Vice reports.

Shortly after the episode aired the Manimalistas tweeted a clip of the segment that showed the steaks of endangered meat alongside labels that showed the animals that the ingredients originated from. Included were such names as “Tollo” (an endangered humpback shark), “Banilla” (crocodile), “Venado” (deer), and “Capibara” (capybara). 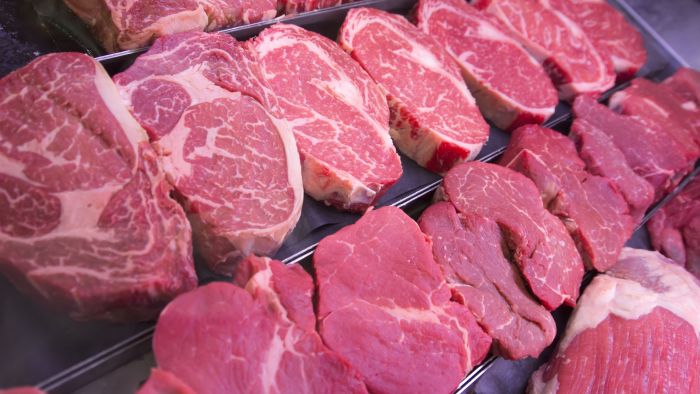 The Manimalistas released a statement last Friday on Instagram, in which the organization stated: “We ask the producers of the program and the channel that broadcasts the program for an explanation of where the meat of these animals came from.”

Carolina Sanchez, a judge on the “MasterChef Ecuador” show, spoke to News24 and said that the meat all came from game farms and the animals were not poached.

Insider spoke to a game farm specialist named Avilés, who said he that he believes it is “highly likely” that the producers of the cooking contest procured the meats through “questionable means.”

“When an influential international franchise like MasterChef promotes the use of wild animals as ingredients for an ‘exotic recipe,’ it is a punch in the gut for animal rights movements,” he added.

Carlos Eduardo Correa, the environmental minister of Colombia, tweeted that he would be conducting an investigation into the program. “Wildlife trafficking and commercialization is a crime in Colombia,” he tweeted.