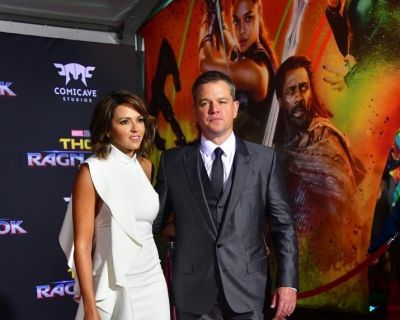 Matt Damon To Reprise His Role As 'Actor Loki'

Matt Damon and Luke Hemsworth had a fan-previous instalment in the franchise. The cameo left many wanting more of the comedic meta roles in which the actors essentially mock the characters played by Chris Hemsworth (Luke’s brother) and Tom Hiddleston. The ‘Thor’ film franchise was rejuvenated in 2017 after Taika Waititi come on board as director, injecting his signature sense of humor and love of campy characters into the film. Now he plans to return for the next installment and intends to bring back Damon as the Asgardian actor, now with even more screentime. 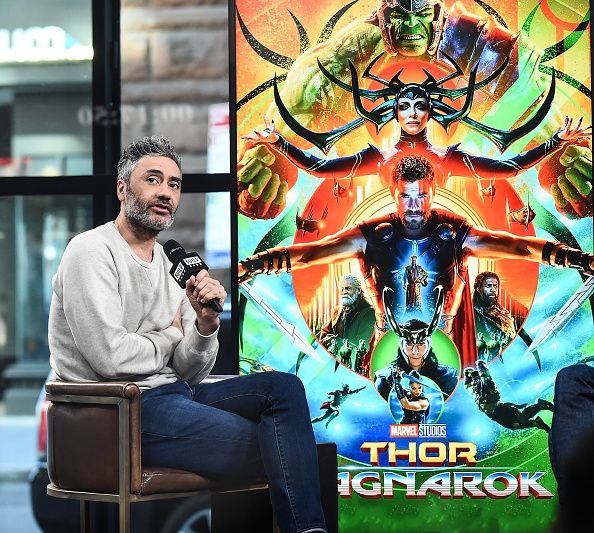 Since ‘Thor: Ragnarok’ Taika Waititi has become an academy award winner for his film ‘Jojo Rabbit’, but regardless of his recent ascent to the top of the Hollywood pyramid he has long had a strong fan-following and enjoyed critical acclaim. One of the defining features of his project has been his sense of humor. Waititi seems to revel in awkward social interactions and adds absurdity to his films through his whimsical use of everyday scenarios in extraordinary circumstances. His projects are often self-referential and don’t shy away from self-deprecating humor, however, he has an uncanny knack for bringing sincerity to those moments and manages to avoid the cynicism that self-deprecation usually invites.

The scene in question which includes Matt Damon and the younger Hemsworth brother is a perfect example of this use of humor and as such, it is no surprise that it will be a recurring feature in the next Thor film. One of the best parts of the scene is the clearly visible joy that Damon and Hemsworth take in their mocking of the lead pair and we can’t wait to see that dynamic again.