Veganism has never been so relevant than it is now. It was once a rarity to know a vegan or to come across a vegan-friendly restaurant, or a vegan-friendly snack at the grocery store. Nowadays if you threw a rock in any major city the world over you’d be as likely to hit a vegan as not. The vegan lifestyle has reached such social heights as to now become practically mainstream, so much so that even McDonalds and other major fast-food players are starting to take notice. 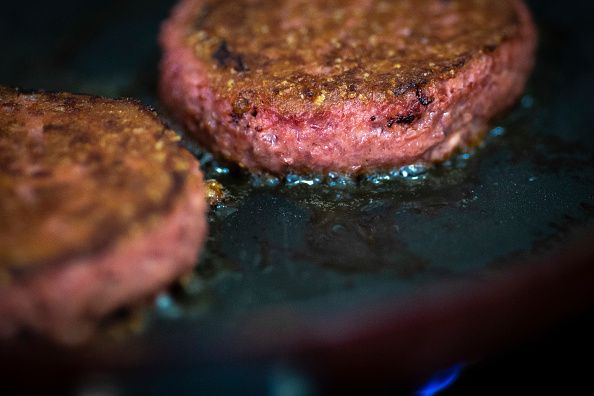 The reason behind the sudden increase in veganism is manifold. In part, it’s due to a bigger push within society to more ethically consume and to have more awareness about where you’re dollars are going. Moreover, thanks to the internet stories of the cruelty often suffered by the animals in slaughterhouses and battery farms have spread farther and wider than ever before. This has then lead to greater access to vegan goods which then allows for an even easier path to becoming vegan and so the circle of vegans grows.

Now the major fast-food outlets are also throwing their hat into the ring. Many have had vegetarian offers for a while now, but a completely vegan meal was hard to find at any of the big brands of fast-food. After spending some time ironing out the kinks in their recipe, Mcdonald’s is joining the fray with their very own meat-free burger.

McDonald’s is calling it their McPlant burger. The McPlant is made up of a Beyond Meat patty with the usual pickles, tomato, lettuce, and sesame seed bun.  The burger can be expected in all McDonald’s by the beginning of next year and is starting its rollout in October 2021. A welcome Halloween surprise for all their would-be vegan customers.