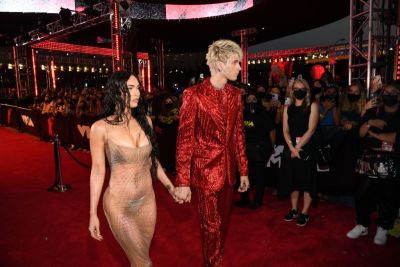 Machine Gun Kelly and Megan have just announced their engagement to the world through Instagram on Wednesday. The actress and musical artist each posted an image on the platform, pledging their undying love for one another and showing a dazzling engagement ring.  The engagement was conducted on the beachside, surrounded by candles and under a banyan tree.

Fox shared a very special video of the proposal onto Instagram, saying that the tree under which MGK proposed was the very tree that the pair sat beneath nearly a year and a half ago and “asked for magic”.

MGK revealed some details about the ring he had chosen in a video on Instagram. The rapper acknowledged that the “tradition is one ring,” but revealed that he had specially designed the ring with jeweler Stephen Webster to incorporate both their birthstones — an emerald to represent his betrothed, and a diamond for himself. 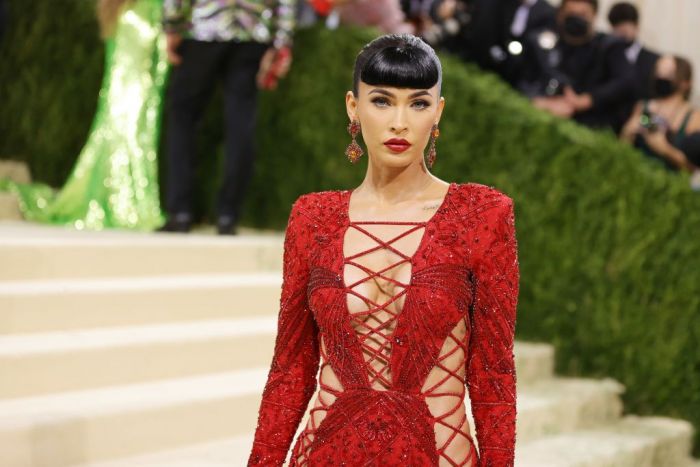 MGK added that the stones chosen were “set on two magnetic bands of thorns that draw together as two halves of the same soul forming the obscure heart that is our love.”

Brilliant Earth’s senior vice president, Kathryn Money, sent out a statement to online platform Insider in which she gave an estimated value of the engagement ring of between $300,00 and $400,000, with the value being decided on “the quality and specific characteristics of the center and side stones” of the ring.

The jeweler, Webster, spoke to Vogue and said MGK wanted to create a specially made ring that was “completely original and meaningful to both Megan and himself.”

Webster added that Kelly told him that he wanted “lots of material in an almost lyrical form,” which inspired the ring’s design.