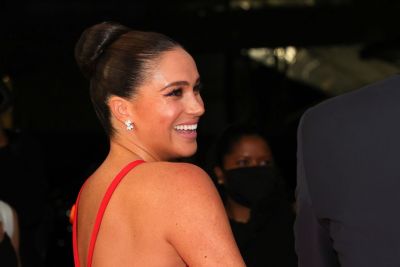 A little over a year since she quit social, Meghan Markle suggests that Instagram should add a dislike button to curb negative commentary on the app.

‘I think there are strong ways to make strong changes on social media platforms and with the media in general, but people have to be brave enough to do it,” Markle said while appearing on The New York Times’ DealBook conference.

“If you look at Instagram, for example, there’s a like button or there’s comments. So you have to, if you disagree with it, comment in a really vitriolic way,” she said while speaking to Andrew Ross Sorkin, DealBook’s editor at large. “As opposed to, if there was a dislike button, wouldn’t that hugely shift what you were putting out there? Because you could just like it or dislike it.” 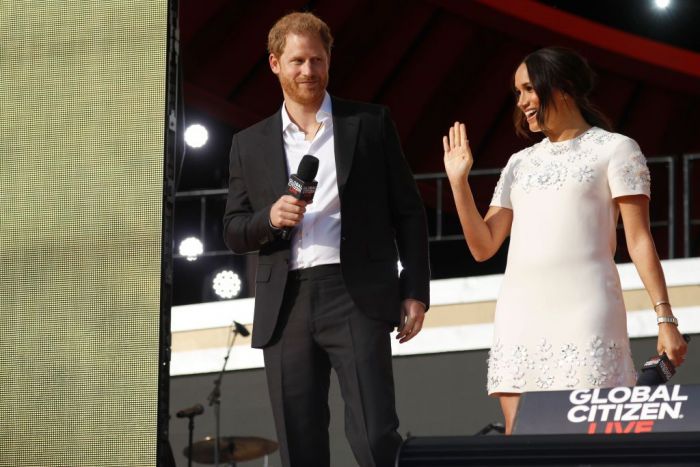 Markle went on to add that “now, you either like it or you have to say something negative, and it’s just adding to this really unfortunate cycle that I think is having a ripple effect on women across the board.”

When Markle and her husband Prince Harry created a joint account in April 2019, they were then the Duke and Duchess of Sussex, their massive follower count broke the Guinness World Record for the fastest time to 1 million followers. The account was deleted when the couple stepped down from all royal duties in March 2020.

Markle was a speaker at Fortune’s virtual summit in October 2020  and said that she stayed away from social media due to “self-preservation” and likened it to drug addiction.

“I have a lot of concerns for people that have become obsessed with it,” she said at the event. “And it is so much a part of our daily culture for so many people that it’s an addiction, like many others.”