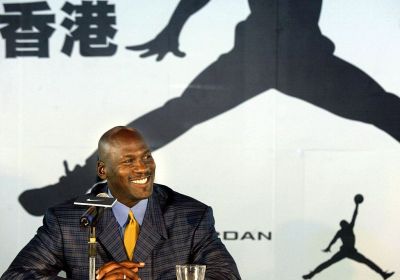 One name that immediately springs to mind when considering the greatest basketball player of all time is Michael Jordan. The storied basketball player played with the Chicago Bulls in the 1990s, when they won three straight NBA Championships twice from 1992-1994 & 1996-1998. Jordan was the game’s undeniable star, gaining international recognition for a sport that had hitherto been the exclusive preserve of Americans. Everywhere he went, he was revered, and his admirers went crazy. He was the epitome of the contemporary basketball player: wealthy, well-known, and incredibly good on the court. He pleasantly played the sport and lived up to his name.

Jordan is wealthy; despite selling a 20 percent ownership to a group of investors, media attention and global interest have continued to boost their earnings. Notably, his NBA salary only accounts for 4% of his overall net worth. He has benefited financially through his ownership of the Charlotte Hornets and from a special and highly lucrative agreement with the shoemaker Nike. Beginning with the Hornets, Jordan paid Bob Johnson a staggering $180 million to acquire 97 percent of the basketball team, despite previously having a small minority share. The squad is valued at $1.6 billion, or approximately ten times his investment.

When he joined the NBA, he intended to wear Adidas, but the German company’s management changed, and the new ones did not extend him a new contract. Jordan signed a contract with Converse at a rate of about $100,000 per year, which was competitive with other top basketball players, including future Hall of Famers Larry Bird and Magic Johnson. Jordan rejected the offer despite Nike and his reps pleading with him to meet with them because he found the proposition uninteresting. All else is history. A five-year, $500,000-per-year contract with Nike was made available to him. 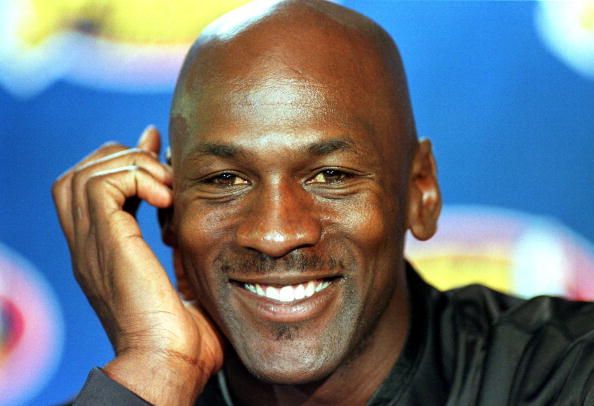 Nike had anticipated that Air Jordan, Michael Jordan’s signature shoe line, would bring in around $3 million in sales in its first year, but it far exceeded expectations and made $125 million. With the Air Jordan brand being one of the most famous sports, Jordan’s contract with Nike has become one of the most lucrative partnerships in sports history. Jordan received 5% of all sales of the Jordan Brand and earned more than $150 million from Nike in 2021 alone.