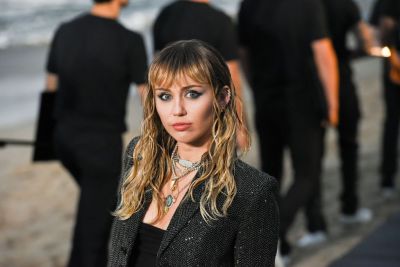 Fans think Miley Cyrus’ new album, Plastic Hearts, is filled with lyrics about Liam Hemsworth. This is her first album since their divorce. The couple, who met and fell in love on the set of The Last Song, began dating in 2009 and had an on-again, off-again relationship for over a decade. After getting engaged in 2012 and breaking up in 2013, the pair spent some time apart before rekindling their romance in 2016. They eventually got married in December 2018 but called it quits eight months later. Plastic Hearts is the singer’s first full album since her divorce from Liam Hemsworth.

Ahead of Plastic Hearts’ release, Miley Cyrus told fans she scrapped her entire album after her split from Hemsworth and re-recorded it because “everything had changed.” She wrote on Instagram in October, “I began this album over 2 years ago. Thought I had it all figured out. Not just the record with its songs and sounds but my whole…life. But no one checks an ego like life itself. Just when I thought the body of work was finished… it was ALL erased. Including most of the musics relevance. Because EVERYTHING had changed.” 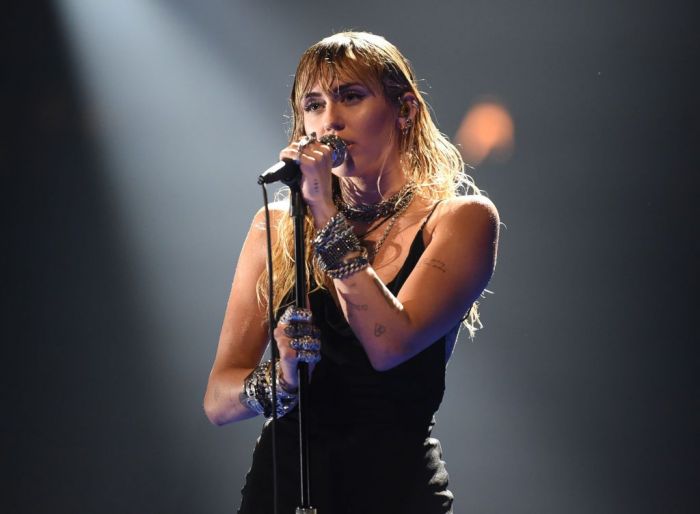 In November 2020, Cyrus also opened up about the struggles she’s gone through in the last two years, admitting she didn’t cry too much over her breakup with Hemsworth. “I’ve gone through a lot of kind of trauma and loss in the last couple years. I had a house fire in Malibu, where I lost my house and went through a divorce recently, my grandma who I was super close with, I lost,” she said on the Scandinavian talk show Skavlan. “In a way, I didn’t spend too much time crying over it, and it wasn’t because I was cold or trying to avoid feeling something, but it was just because it wasn’t going to change it.”

Miley previously released her EP She Is Coming back in 2019 and her sixth studio album Younger Now in 2017.