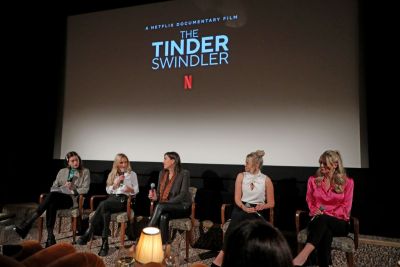 Money Lessons To Learn From The Tinder Swindler

You must have heard or watched the Netflix docuseries, The Tindler Swindler, which tells the story of a man who built relationships with women and went on to scam them into amounts running into millions of dollars. Scammers target people from different walks of life, ages, and socioeconomic origins worldwide. Unfortunately, no one demographic is more prone to fall victim to a scam. We will all be or almost fall victims of a con at some point. Here are some of the money lessons we gained from the film: The Swindler on Tinder

Firstly, never lend money you cannot afford to let go of. This rule is essential because although humans make promises, certain factors may affect the outcome. Before lending out money, ensure your finances are in order. Don’t rely on that income to be available as initially intended. While you may desire to assist someone in financial need, several alternative options are available that are preferable to getting into debt that you may be unable to pay off.

Second, finances should be kept separate in the early phases of a romantic relationship. Relationships are tough enough, but adding money to the mix adds another degree of complexity. When starting a new relationship, it’s best to keep your finances separate until you’ve committed to someone long-term, after which you can reconsider. 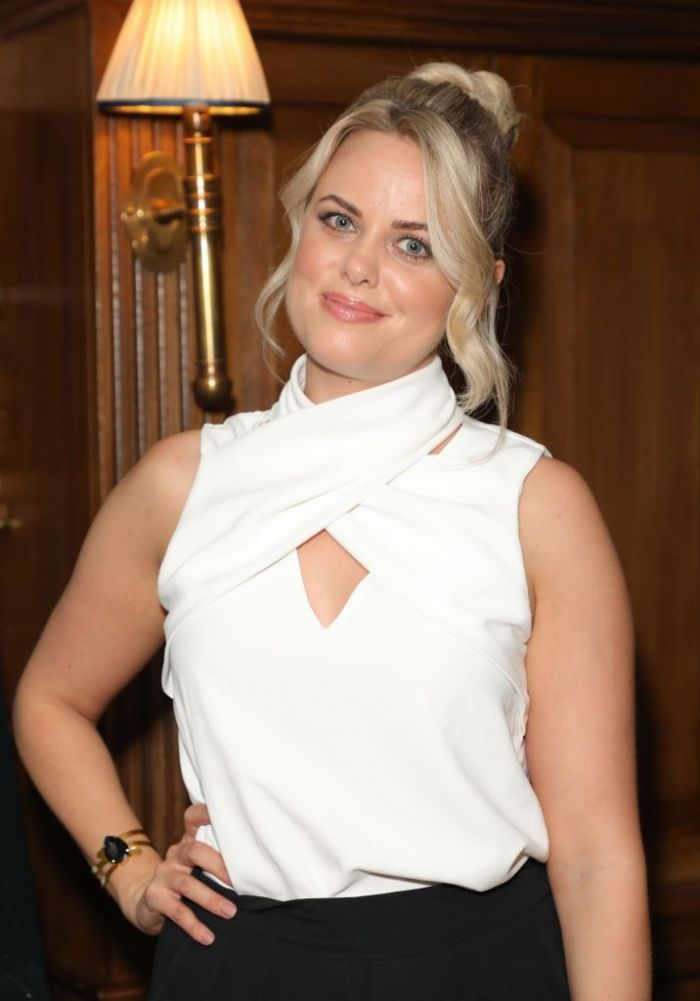 Thirdly, emergency funds are never an option; always have one. Nobody prays for unfavorable circumstances, but they happen. So it’s critical to have a buffer to tide you over and lessen the worst of the financial impact at times like these.

Lastly, never make financial decisions under pressure or hastily. Instead, have faith in your instincts. Then, instead of making a costly financial decision, you may regret down the road, take a little longer and conduct due research to ensure you make well-informed decisions.