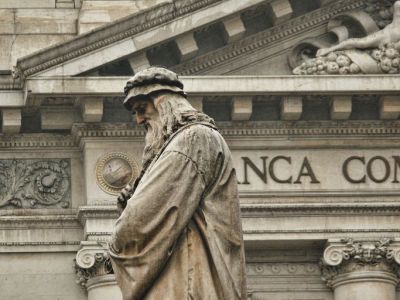 Most Famous Painters in the World

Throughout time many famous painters have shaped the way we perceive art today. First on the list is Leonardo Da Vinci (1452 – 1519). He was an Italian polymath of the High Renaissance and a well-known artist for his iconic Mona Lisa and Last Supper. Mona Lisa is often regarded as the world’s most famous painting, while Last Super is the most reproduced religious painting of all time. Apart from being a painter, he was a scientist, engineer, and inventor. Next on the list is Vincent Van Gogh (1853 – 1890). He was a Dutch Post-Impressionist painter who posthumously became an influential figure in Western art history. His famous painting includes Sunflowers, The Starry Night, Café Terrace at Night, etc. Apart from image, he was known for drawing still life, portraits, and landscapes.

Next on the list is Rembrandt van Rijn (1606 – 1669). He was known as Rembrandt, a Dutch Golden Age painter. He is considered one of the greatest visual artists in art history. Some of his notable works include Belshazzar’s Feast, The Night Watch, Bathsheba at a Her Bath, etc. He was also into printmaking and drawing. Next on the list is Pablo Ruiz Picasso (25 October 1881- 8 April 1973). He was a Spanish painter regarded as one of the most influential artists of the 20th century. He is known for co-founding the Cubist movement. He was also a ceramicist, sculptor, printmaker, and theatre designer. His notable works include The Weeping Woman, Girl before a Mirror, Massacre in Korea, etc. 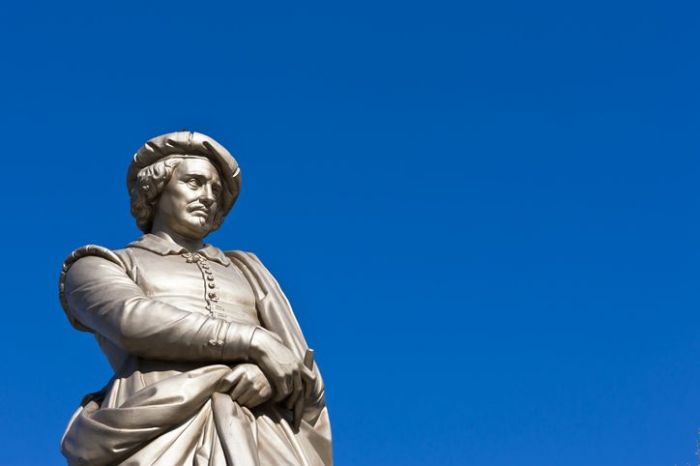 Next on the list is Michelangelo do Lodovico (1475 – 1564). Known as Michelangelo was an Italian painter of the High Renaissance. His works had a significant influence on the development of Western art. He was also a poet, sculptor, and architect. His notable works include The Last Judgement, Moses, David, etc. Last on the list is Oscar-Claude Monet (1840 – 1926). He was a French painter and the founder of Impressionist painting which is seen as a precursor to modernism. His famous paintings include Waterlilies, Women in Garden, etc.