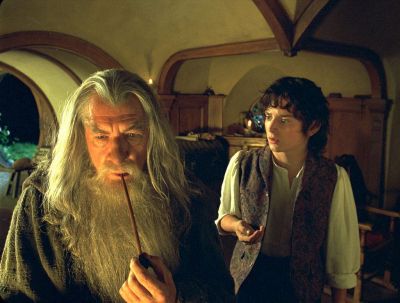 Movies Based on Books

Movies’ inspirations come from many places, and this article centered on films based on books. The first on the list is Harry Potter and the Prisoner of Azkaban, based on the book of the same title by J.K. Rowling. A fantasy movie produced in 2004 by David Heyman and Chris Columbus. The film follows Harry’s third year at Hogwarts and his mission to know the truth about his past and the connection he has to an escaped Azkaban prisoner. Next on the list is The Lord of the Ring, based on the novel of the same title by J. R. R. Tolkien. It is a series of three fantasy adventures. The film follows a young guy possessing a ring being sought by many, including a villainous wizard.

Third on the list is the movie The Color Purple. It is a 1985 American movie based on the same title book by Alice Walker in 1983. The movie was produced by Kathleen Kennedy, Frank Marshall, Steven Spielberg, and Quincy Jones. The movie follows a woman writing detailed letters about rural Georgia’s painful and hurting life. Next on the list is Little women, based on the book of the same title by Louisa May Alcott. It is an American movie written and directed by Greta Gerwig, produced in the year 2019. The film shows the lives of the March sisters during the 19th century. 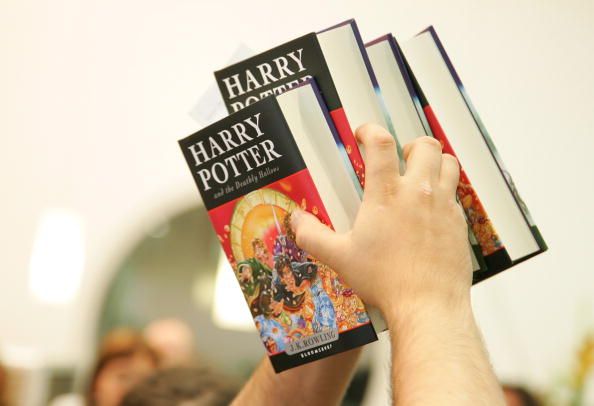 Next on the list is The Princess Bride. A 1987 American romantic movie directed by Rob Reiner. It is based on the novel of the same name written by William Goldman in 1973 and was produced by Rob Reiner and Andrew Scheinman. It tells the story of a farmhand, Westley, who is on a mission to rescue Princess Buttercup from an evil Prince. Last on the list is Forrest Gump, a 1994 American comedy movie directed by Robert Zemeckis and written by Eric Roth. It is based on the 1986 book of the same title by Winston Groom. It depicts Forrest Gump’s life in Alabama through American historical events.