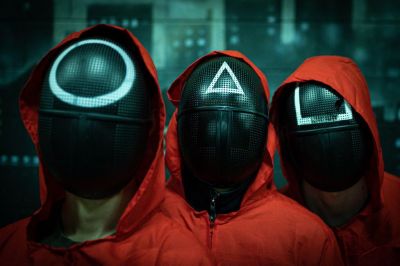 One of YouTube’s biggest content creators, MrBeast, or Jimmy Donaldson, recreated the massively popular Netflix series “Squid Game”, complete with to-scale sets, accurate costumes, and a huge cash prize. The YouTube star’s recreation is estimated to have cost around $3.5 million to build.

The show, which Netflix has said is their most-watched, was produced in South Korea and follows the progress of some 456 contestants as they battle to win a massive cash prize to erase their debts and repair their lives. To do so, they must compete in multiple Korean children’s games which could end fatally if they lose. One of the most sensational and more-ish qualities of the show was the realistic and intense violence that would follow failure on the contestants’ behalf. 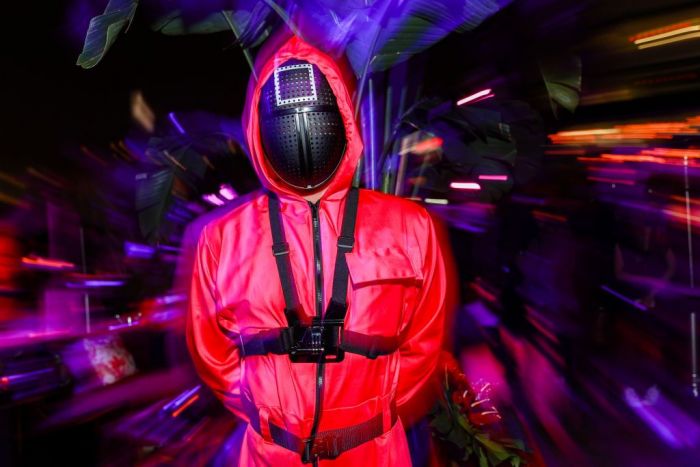 Prior to the recreation, MrBeast first put out an invitation to his fans to show interest. If the TikTok video he used to announce the concept reached 10 million likes he would go through with the recreation. The video quickly exceeded that target.

The remake of the show hit upon several key moments from the series, beginning with the iconic first episode, “Red Light, Green Light”. However, instead of meeting a sudden and violent end as the contestants in the show did, MrBeast’s contestants would be eliminated when a device that was attached to their shirts exploded, spreading paint across their clothing – marking them as eliminated.  Also included in the games that were used for the event were the tug of war game and the bridge jumping game, though both were done as safely as possible with foam mattresses to spare the contestants a possibly disastrous fall.

The final round of the game saw contestants playing musical chairs, instead of the Squid Game, the game that the show was named after, and that serves as the final game in the Netflix series.