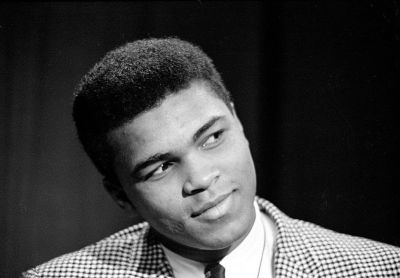 Muhammad Ali: The Man Behind The Gloves

“Fly like a butterfly, sting like a bee”, much like the man behind it, this saying will forever be written in the history books. Muhammad Ali is by far one of the most recognized men in the boxing industry. Now it’s not only for his amazing footwork and his face-dropping knock-out punches but because he was more than just a boxer.

Muhammed Ali was born on January 17, 1943, in Louisville Kentucky, United States. This might come as a surprise but the famous boxer was first introduced to the world of boxing by a police officer who also became his coach. Ali was 12 when he started boxing. With some hard work and dedication, he soon made his way into the amateur boxing scene. During his first four years of amateur boxing, he was trained by cutman Chuck Bodak.

During his life, Ali has been married 4 times and has 9 children. Yes, you read that right, a whopping 9 kids. Seven of them are girls and the rest are boys. One of his daughters, Laila Ali followed in her father’s footsteps and decided to pursue boxing as well. Now Laila left her mark on the female boxing world but retired early and is now a reality tv star and business owner. 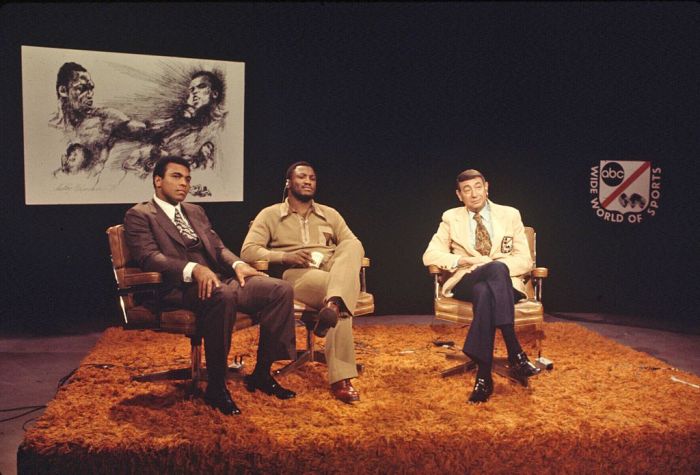 Ali is considered to be one of the greatest boxers in the world because his stance during his prime is unmatched. Yes, there have been boxers who have beat and matched his stats but no one in the history of boxing has performed the way he has during the peak of their career. This is also why many boxers of today still pay their respects to Ali.

Although he is considered to be the man with the fastest feet in the boxing ring, Ali was diagnosed with parkinsonism in 1984. Almost 20 years later and unfortunately due to the severity of his condition he is now unable to verbally communicate. Regardless of his condition, he is still known who his amazing work in the ring.