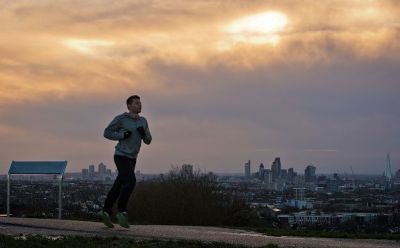 The Medical Xpress reports that recent studies have shown that running while listening to music if mentally fatigued provide the same level of performance as if the participants had been running with no fatigue of any sort. In a study that is a first of its kind researchers at the University of Edinburgh conducted two studies to attempt to demonstrate the effect that self-selected playlists had on the performance of eighteen self-described ‘fitness enthusiasts”. The results seemed to show that there was a causal link between the music being listened to and the performance measure of the participants. 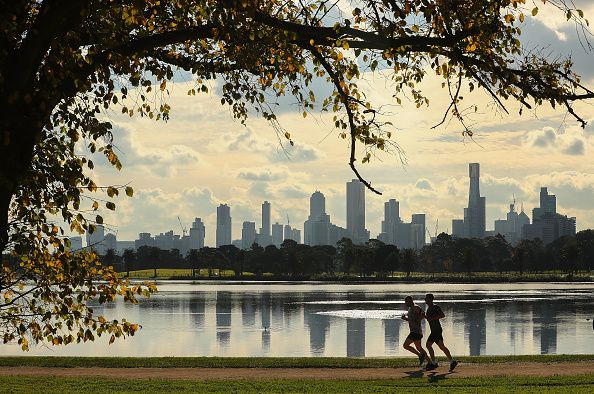 The study was done via two tests, the first of which observed the effects of music listening on interval running (switching between high-intensity and low-intensity movement) with a group of nine of the participants. The second test was done on the other nine participants, measuring them on a 5-kilometer timed run.  The groups, prior to beginning the running section of the study, were given a 30 minute cognitively challenging written test. They were then asked to complete the running section without music. The cognitive section was then repeated with a different set of questions determined to be equally challenging and then the running section was again done, this time with motivational music.

The music was chosen using a questionnaire that ranked motivational songs according to personal preferences along the axes of rhythm, style, melody, tempo, sound, and beat. The exercise section was then measured using the metrics of heart rate and self-reported exertion to attempt to judge the level of fatigue of the participants.

Those in the interval fitness test showed a moderate to large improvement while listening to music compared to their previous test without. Those who did the 5-kilometer fitness test however only saw a smaller improvement. Researchers say that the positive impact may be attributed to the consciousness of effort related to the exercize.