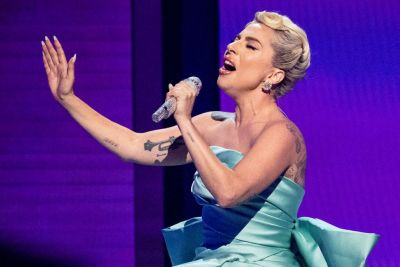 On the 3rd of April, in the city of LA, the Grammys were presented to respective winners. Asides from the various outfits that made the night worth talking about we saw a few artists going home with about five Grammy awards.

Silk Sonic walked away with all four Grammy’s in what they termed the “Silk Sonic Sweep”. Having won in these categories: Record of the Year, Song of the Year, Best R&B, and Best R&B Performance despite Anderson’s onstage wardrobe malfunction. The group set the tone of the night and began things with a terrific performance of the 777.

From a sweep to a shutout, Lil Nas X, on the other hand, had zero out of his five nominations and he jokingly tweeted “I am no longer gay” afterward handling the whole experience with stride. He performed his 4x platinum song “Industry Baby” ft Jack Harrow and another medley. At the end of the award night, he had rocked a total of 5 outfits.

Seven is the number that makes BTS, the popular K-pop artists had their fair share of fan admiration from big names such as Lady Gaga, Olivia Rodrigo, Trevor Noah, John Legend,  and Meg thee Stallion took a shot with the group.

Talk of the night was perhaps newcomer Olivia Rodrigo who made her Grammy debut by winning three of her nomination in these categories, Pop Vocal Album, Best Solo Performance, and New Artist. The night was also filled with a déjà vu moment where Olivia Rodrigo dropped one of her Grammy awards almost like the Taylor Swift incident of 2010. 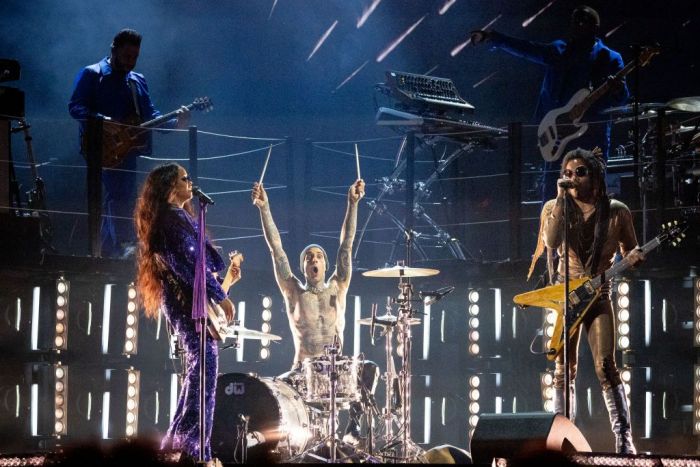 John Baptiste, 35 years old walked away with five Grammy awards, clearly was his night. What is even most shocking is his revelation of his secret marriage with Author Suleika Jawad who is presently undergoing chemotherapy. Speaking of boo and beau, the Bieber’s were all cute and loved up, Kourtney was all out supporting her boo Travis Barkley, Lady Gaga although arriving solo was later joined in by her man Michael Polanski.

The peak of the event was John Legend’s tribute to Ukraine and the President of Ukraine Zelensky making a virtual appearance to canvass for the continuous support in keeping the peace in Ukraine.