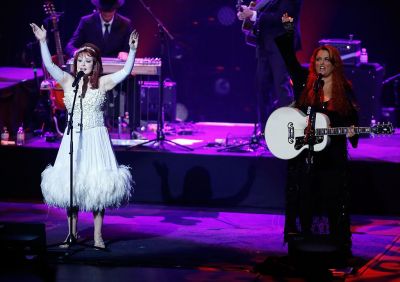 Naomi Judd: From Kentucky to Country Music Hall of Famer

Naomi Judd is one of the few country music artists who can claim to have influenced the music. She is a talented singer, composer, and performer who has also performed in films throughout her career. She is best known for her work as a part of the musical group The Judds with her daughter Wynonna. The Judds disbanded in 1991 after Naomi had hepatitis; Wynonna continued to tour as a solo artist but occasionally reconnected with her mother for Judds’ tours. They went on to win five Grammy Honors and nine Country Music Association awards as a tremendously successful country music artist.

Judd was born in Ashland, Kentucky, in January 1946. She came from poor circumstances and faced adversity early in her life. In 1965, her brother died of leukemia at 17 years old. Judd became a mother simultaneously, giving birth to her first daughter Wynonna at 18 in 1964. In 1968, Judd gave birth to her second daughter, Ashley. She also went through a divorce with her ex-husband and raised her two daughters alone.

However, she continued to pursue her passions and found success in the music industry. Her two children have likewise achieved celebrity status in the entertainment sector. Unfortunately, this didn’t mean Judd had everything under control in her life, as she faced new challenges at a pivotal juncture in her career. Judd had taken career breaks over the years to deal with her health issues and focused on what matters most to her. 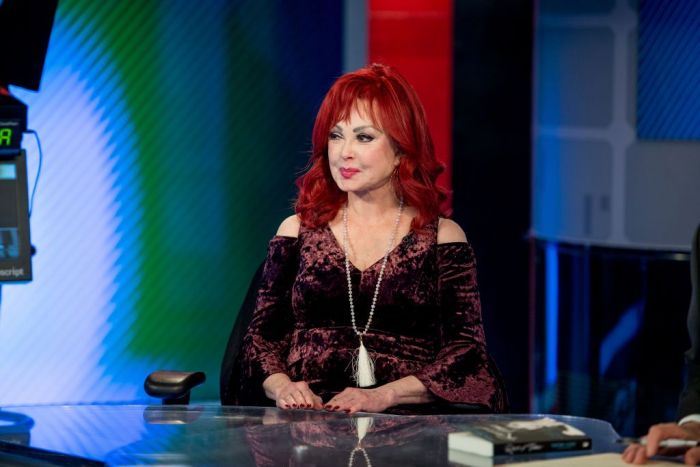 Judd formed The Judds with her daughter Wynonna, and they became a musical pair. Between 1983 and 1991, they collaborated on six studio albums. They were critically acclaimed and popular in the country music scene. Judd featured in a couple of films and advocated for Hepatitis C awareness. On April 30th, 2022, Judd died in what is being labeled a suicide after a lengthy battle with depression; may her soul rest in peace.