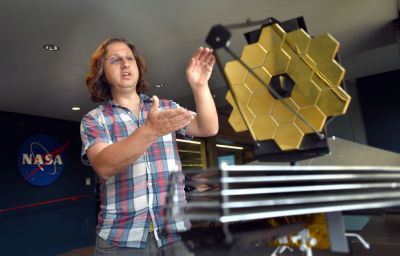 NASA has announced that their long-awaited James Webb Space Telescope will soon be entering service. The telescope has been scheduled for launch on the 18th of December, 2021, not long after testing has finally been completed at the end of August 2021, only a few months prior to the announced launch. The telescope is expected to reach orbit aboard an ESA-supplied Ariane 5 rocket based in French Guiana. Delivery is still pending for the hardware but most of the rocket has arrived and is in assembly. 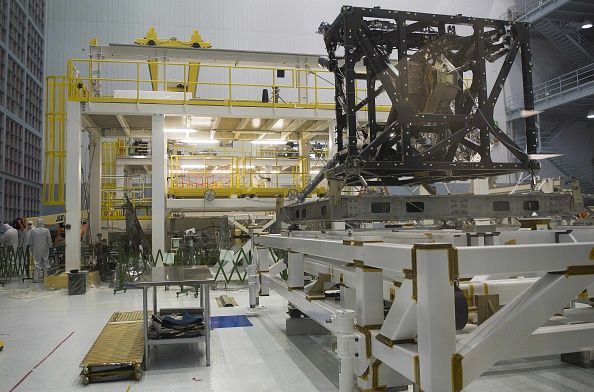 The James Webb Space Telescope (JWST) was completed in 2016 and was originally scheduled for a 2018 launch. However, thanks to the JWST’s complicated construction process, the assembly had to be delayed until 2019. Further variables in 2019 and 2020 forced NASA to rethink their timeline and not for the first time. The JWST actually began development in 1996 and was expected to be in earth’s orbit by 2007. But due to issues in development, most of the project was thrown out and had to be redesigned almost from scratch in 2005.

Despite decades passing since its initial development stage, the telescope is just as necessary as it was in 1996.  Spiritually, it is the successor to the Hubble Space Telescope, though with a larger mirror and a greater focus on low-frequency monitoring, especially that of the infrared variety. The hope is that the JWST will be able to detect early galaxies that even the Hubble Telescope can’t see. The complications arise due to the JWST requiring extreme cold so as not to interfere with its infrared sensors.

The hope is that the telescope will help illuminate the early universe and assist astrophysics where the Hubble just wasn’t enough. NASA has even gone far enough to imply that the JWST possibly could give answers to cosmic mysteries that have long eluded them.