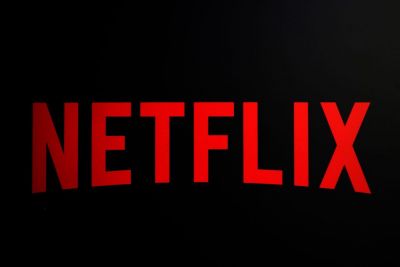 Netflix After A Decade

Today I want to talk about the streaming network called Netflix. This isn’t one of the “Did you know?” This is a story about one of the modern-day revolutionaries of Hollywood. The 2000s is perhaps the growth stage for Netflix. Going from a 600,000 membership in 2002 to a staggering 190million+ subscribers in the present day. I’ll be talking about Netflix in the past decade. Let’s call this “10 years of Netflix”

Reed Hastings is one of the brains behind the streaming site. Ever wonder how they got here, well yes let’s forget about all the investments and promotions let’s talk about the service. It all started with “the white background and Red Netflix logo” appearing before the start of a movie then advanced into the “Original Netflix Series” and then-recent came the “Tu Dum”.

What is even more intriguing is how the streaming site has been able to pull more people in and here is where I take off my hats for all crew members who ever worked on an original Netflix project. Netflix went from rental company to Movie Studio capable of paying millions of dollars to get the right content out there.

They changed the reality tv show genre with the “Too Hot To Handle” project, They brought back our love for Dram-Com with the “Orange Is the New Black”. Not to mention a few other successful shows and movies that showed us much newer faces we didn’t even realize were out there. Take for instance the cast on “Stranger Things”, and “On My Block”. Netflix has given birth to the success of many new faces and even built a reputation on being able to conquer any genre & country movie. 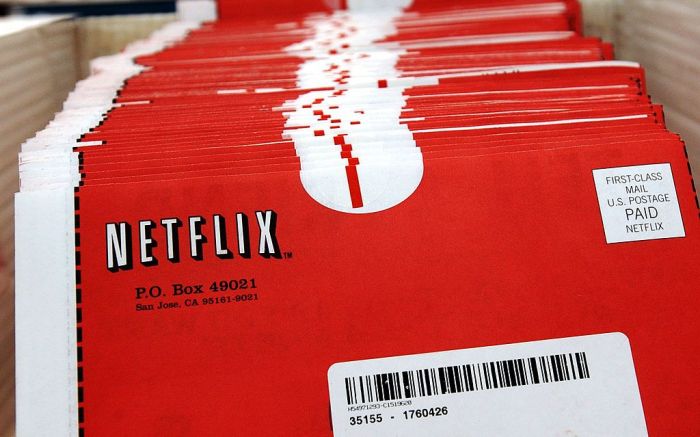 Their recent successful K-drama “Squid Game” with a rumored 18 million dollars budget raked in about a billion dollars back or the Anime success “Castlevania”. Now you understand why so much praise is being heaped on the streaming network, not only did they come through during and after the lockdown, they continued to show more domination with their current genre focus being documentary series. The “Tinder Swindler”, “Inventing Anna” and the latest of all “Trust No One The Hunt for The Crypto King”.