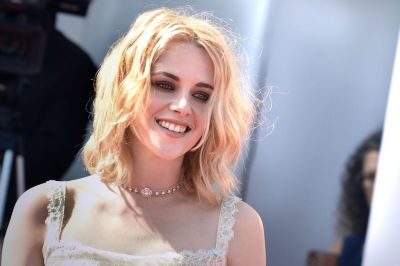 Kristen Stewart has made headlines in recent months thanks to a reveal that she would be the lead actress in the new Princess Diana biopic “Spencer” by Chilean filmmaker Pablo Larrain. At first, the reveal of the casting choices was met with much skepticism, Stewart is best known for her role in the Twilight Saga films as well as her roles in coming-of-age stories. However, when the trailer and press pictures had been released the public perception quickly changed from cynicism to adoration. People seemed to love the way in which she embodied the people’s princess and soon much hype had been built up around her role in the film. 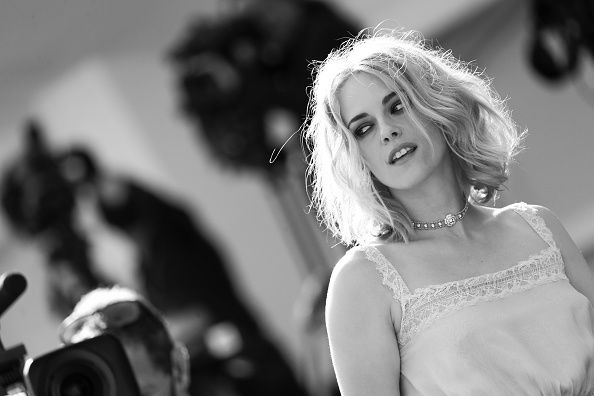 The film has now been screened at the Venice Film Festival, one of the premier film festivals in the world ad is vying for consideration in taking home the festival’s top prize – the coveted Golden Lion award. And judging by the audience’s reaction at the screening, they may have a good chance of taking it home. Reportedly once the screening was over the crowd broke out in a ‘rapturous’ five-minute-long standing ovation leading to an embrace between the director and the film’s lead.

The film is said to follow the story of Princess Diana during a 1991 Christmas stay at Sandringham House (one of the British Royal Family’s many estates and their traditional favorite for the Christmas season). This period in her life was one of the loneliest and where she was possibly at her lowest. According to the film it is here that she confronts the Royal family and her own anxieties and finally decides to end her marriage to Prince Charles. The film has gone on to receive complimentary reviews as well as glowing praise for Stewart’s portrayal of the beloved and sadly deceased monarch.