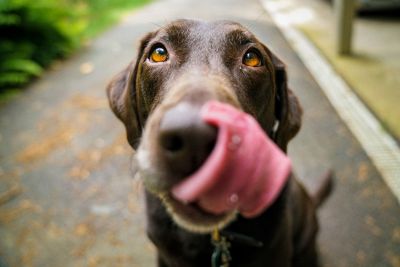 Dog is man’s best friend, but how much do we actually know about our four-legged furry friends? A few new studies offer surprising insights about how dog’s age, perceive human speech, and navigate the world. A study published last month showed that dogs understand verbal communication just like we do. They analyze tone then meaning as separate aspects of human speech. Another study published this summer found that puppies age much faster than older dogs do. These discoveries may change the way we understand our pets. Dogs live an average of 12 years. Human life is at least five times that. That is why people go by the common rule of thumb that one dog year is equivalent to seven human years. But researchers found that the one-to-seven ratio is wrong. Genetic evidence suggests that Labrador puppies and other young dogs age faster than their older counterparts. “What’s surprising is exactly how old a 1-year-old dog is — it’s like a 30-year-old human,” Trey Ideker, a co-author of that study, said in a press release. But after the first year or two, dogs age more slowly as time passes. The study found that a 12-year-old Labrador is 70 human years old. The researchers’ formula for calculating your dog’s human-age equivalent is a dog’s human age = 16 in your dog’s age + 31. 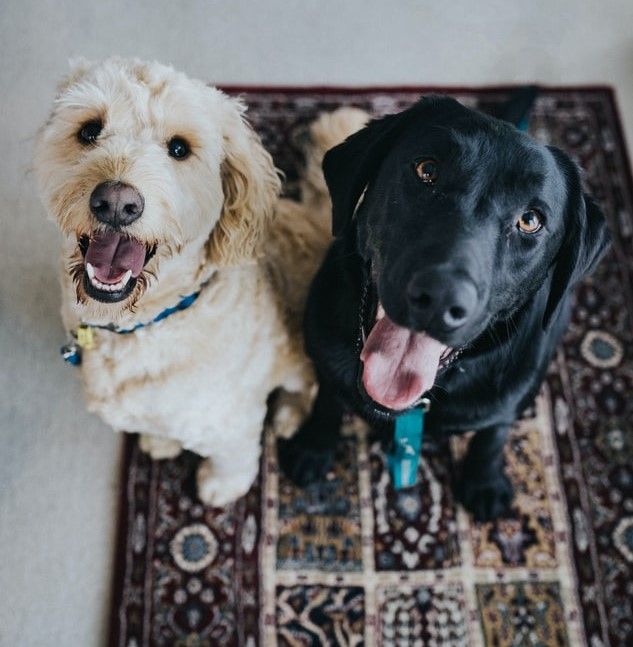 Researchers discovered in 2014 that dogs’ brains divvy up the task of speech processing in the same way as humans do, between their left and right hemispheres. The recent study, however, found that dogs understand tone first, then meaning, in the same order humans do. The authors examined the brain activity of 12 pet dogs- six border collies, five golden retrievers, and one German shepherd- using a functional magnetic resonance imaging (fMRI) machine. They had the dogs listen to known praise words like “clever,” “well done,” and “that’s it,” as well as unknown words like “as if” and “yet” in both praising and neutral tones. The data showed that the dogs processed “simpler, emotionally loaded cues” like tone first, then “more complex, learnt cues,” Attila Andics, one of the co-authors, said in a press release.