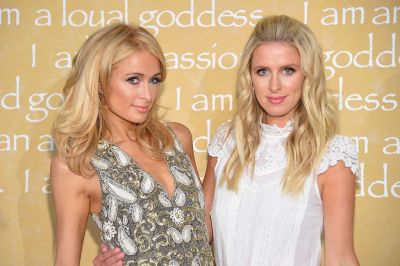 Socialite and media personality Paris Hilton married her longtime boyfriend Carter Reum on November 11. Over a month later and her sister Nicky Hilton Rothschild still hasn’t gotten her a wedding gift. To add insult to injury, Nicky was Paris’s maid of honor for the November wedding.

Nicky spoke with the online publication Insider at the 2021 Jingle Ball in New York City, explaining that part of the reason her gift has been so delayed is due to the special nature of the gift she is planning.

“I’m working on it right now. She’s on a seven-week honeymoon, so I’ve got time,” Hilton Rothschild said.

Paris Hilton has her own podcast, appropriately named “This is Paris”, in which she discusses her life and intimate stories. During the December podcast, Hilton said that she and her new husband had originally intended to only take a two-week honeymoon in Bora Bora, but so fell in love with the place and so badly needed the rest after planning the three-day-long wedding festivities that they decided to extend their stay to seven weeks. 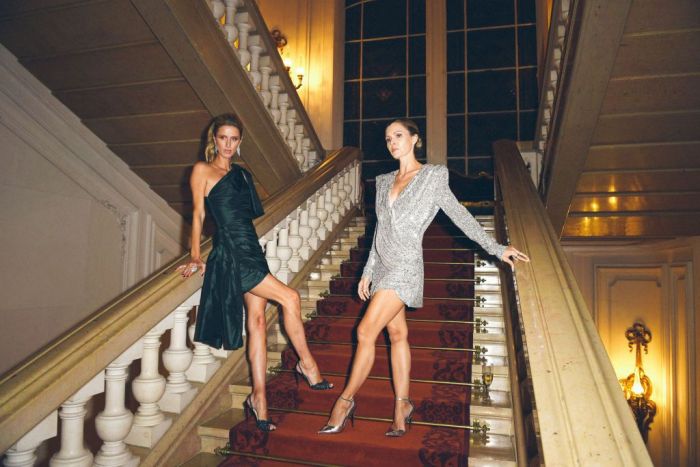 Hilton Rothschild has said that she adored the ensemble, but she was especially thrilled considering that Paris had previously said that she hated the bridesmaid dress that Nicky had her wearing during her 2015 wedding.

“They were so beautiful. Naturally, they were pink and they were amazing,” Hilton Rothschild said of the bridesmaid dress.

Some have speculated that Hilton Rothschild might gift Paris something off of her Geary’s wedding registry, which has been reported to have an estimated value of $60,000 according to Insider’s Samantha Grindell.