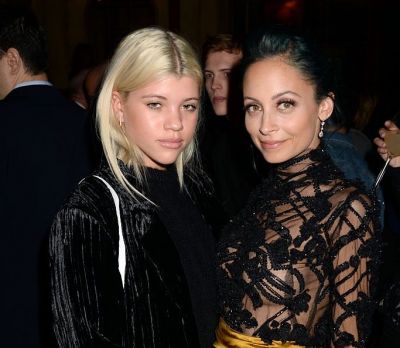 Nicole and Sofia Richie Teamed Up on a Groovy New Line

Nicole and Sofia Richie have a brand new fashion project. Back in April 2020, the two sisters made the decision to join forces on a new spring collection for Nicole’s House of Harlow 1960 line. Over a year later, it’s releasing today on Revolve. “In between watching Netflix and eating, we started talking about our goals for the future, and wanting to create together,” Nicole tells Vogue. Sofia adds that she’s always wanted to work with her bigger sister. “I watched Nicole build up House of Harlow to where it is today, and I admire her for that,” says Sofia. “I wouldn’t be interested in fashion if it wasn’t for her. I’ve learned so much from her.”

The spring assortment has a distinct ’60s and ’70s sensibility—House of Harlow does bohemian well!—including easy slip dresses, tie-dye trousers, bikinis, wrap skirts, and more, all in sprightly shades of yellow, orange, and green. (Prices range from $78 to $228.) They wanted to capture their drastically different personal styles. “[Sofia’s] got incredible street style and she’s very edgy,” says Nicole. “I wanted to bring that element [into the line] as layering pieces.” Sophia, for her part, admires Nicole’s classic, effortless aesthetic. “I’m definitely the one borrowing from her most of the time. I’m always in that closet,” she says. 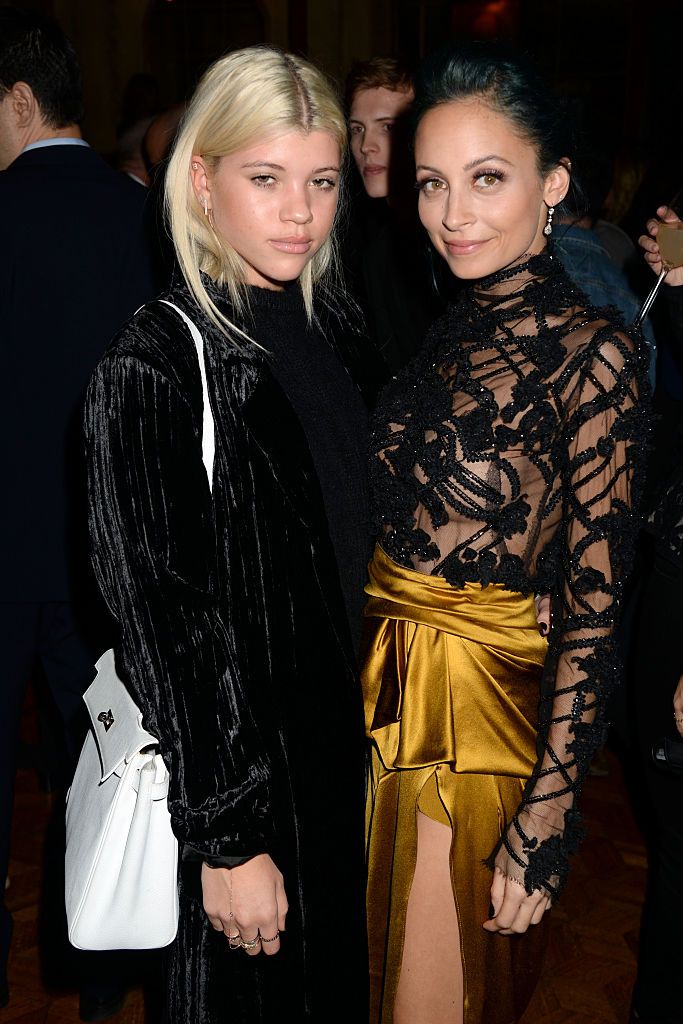 For their first time working and designing together, they decided to each take the lead on certain pieces, instead of creating each one as a team. If you expected there to be any sibling rivalry during the design process, you’re also mistaken—though they both did bring different perspectives to the meetings. “We didn’t know how we were going to play off of each other, but it honestly was the perfect combination,” says Sofia. “I would often come in and be like, ‘No, let’s make it shorter, or more funky, or throw in this pattern.” Nicole does admit, “There were definitely times where I said, ‘Guys, we cannot have it that short. That is too much!’”

Now that the line is out into the world, both sisters agree that the pieces are exactly what they want to be wearing this spring: Something cute, but not fussy. “I’m not necessarily in a ‘put on heels’ place yet,” says Nicole. “But this collection is exactly what I want to wear to ‘re-enter’ the world in—it’s easy and comfortable.” Sofia agrees with her. “It doesn’t look like you’re at home in your pajamas, but it also doesn’t look like you’re trying to do the absolute most.” They also hope to see a certain family member wearing it this summer, too: their dad, Lionel Richie. “We’re gonna put him in a bikini,” laughs Nicole. Sofia adds, “He probably won’t even look at it. He’ll be like, ‘this is great, guys.’ He’s just happy that it’s a sister thing!”