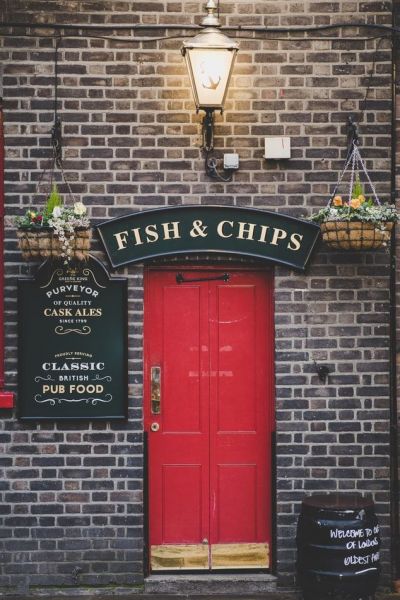 The Coolest Underground, Underrated Spots In London You Can't Miss

The incredible city of London has no shortage of iconic landmarks and sights. But other than the standard tourist attractions, this vibrant city has a whole lot more to offer than what’s listed on travel guides. Yeah, you should definitely hit up London’s iconic national timepiece like Big Ben and the Tower of London. But might we recommend some amazing secret spots even the most well-traveled haven’t heard of? Believe it or not, London has some more unknown exciting treasures just waiting for you to come to explore. There’s something so special about this city. So let’s jump right in, shall we? Here are some off the beaten track spots that are not to be missed. 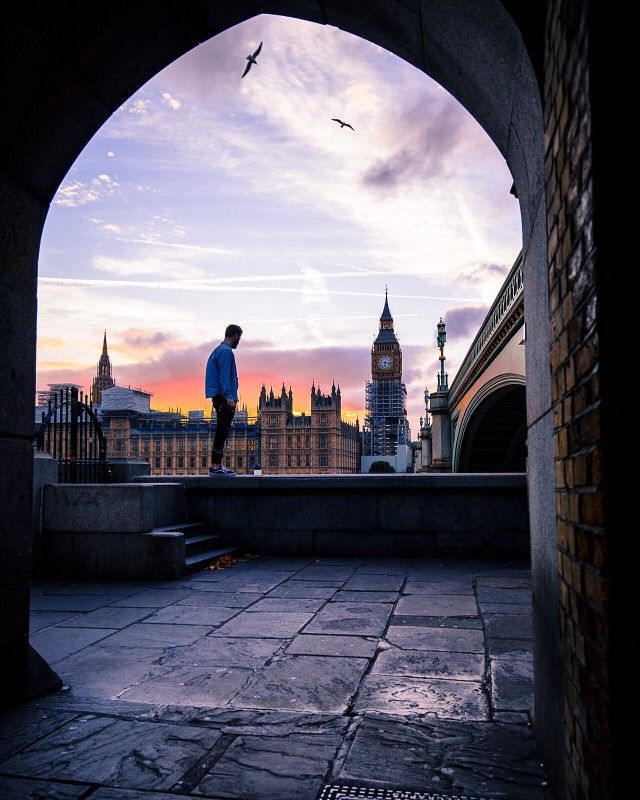 You have to check out Greenwich and Woolwitch Foot Tunnels. Running under the Thames River and accessed by huge lifts and spiral staircases, the Greenwich Tunnel is currently trialling use by cyclists. Both foot tunnels are open 24 hours daily and there are stairs and lifts at each entrance. It’s a super cool and quite literally underground spot you should check out. Another underground secret site to check out is the Chislehurst Caves near Bromley. The labyrinth of interlinked tunnels are 100 feet below Chislehurst. The tunnels were used over the years for lime burning, brick making, munition and mushroom storage. Also, the tunnels sheltered up to 15,000 people during the Blitz. Oh and nowadays the coolest bands play there, including the Stones. Totally worth checking out.

Built in 1865, the Viaduct Tavern is located at 126 Newgate Street in Holborn. The tavern is known by most for being haunted. There are reports that say the pub is built on top of an old prison. In the basement it’s said to contain old cells from that same prison, but it’s still up for debate. Anyway, you should go check it out for yourself! Keeping in the spirit (pun intended) of the otherworldly, head on over to the Nunhead cemetery! It’s part of the Magnificent Seven cemeteries of London but isn’t really that visited. It’s an overgrown, kind of eery place, but hey, worth going to! And last but not least, you have to go the worlds first underground farm! Located 100 plus feet underground and used to be a World War II air raid shelter. But now it operates as a farm. Definitely cool.