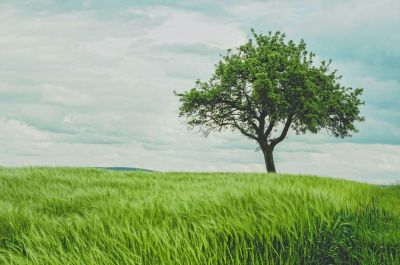 The Oak Tree That Brings Singles Together

The Bridegroom Oak is a tree right outside of Eutin, Germany. The magical tree is an entire 500 years old and even has it’s very own postal address.  The tree receives an average of 40 letters daily, sent by those seeking love from across the globe, hoping that they will be read and answered. With so many dating services and applications in today’s digital day in age, sending letters to a tree may not sound like the most efficient way to search for love, but for those hopeless romantics, they see the tree as the answer.  The Bridegroom tree will always have a special charm to it that just can’t be found online and therefore remains popular. 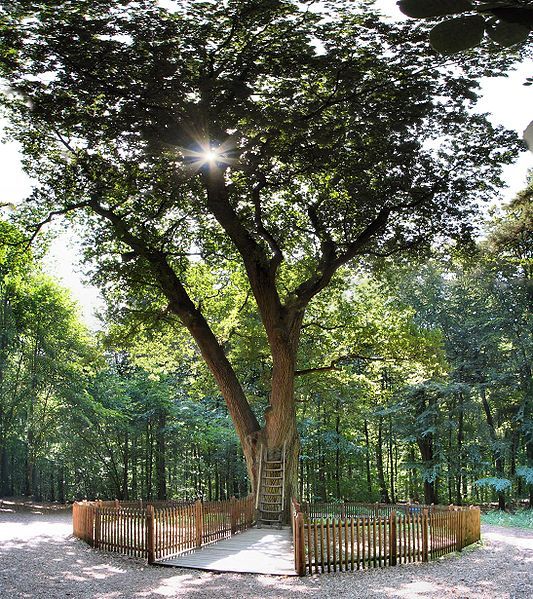 Although the tree has been around for 500 years, it has only been serving romantics for the past 100 years, when it became the star of a beautiful love story.  A girl named Minna fell in love with Wilhelm, a local chocolate maker in 1890.  Her father did not support the relationship and did not allow her to see him. Instead of seeing each other, the two love birds would leave letters for each other in the tree, which today is known as the Bridegroom Oak.  The couple exchanged letters for a year, and when Minna’s father discovered the relationship, he finally came through and allowed them to get married. The couple got married under the legendary oak tree.

The inspiring story spread throughout the town, and people quickly started to do as the couple did, writing romantic letters in the tree’s knothole. It became so popular by 1927 that it was given its own postal code and address. The one rule the love tree holds is that people can reply to letters, but have to put back the others in order to allow other people to find them.  The tree gets approximately 1,000 years a year, with most of them coming in the summer when people are most looking for love.  Apparently the tree has already been credited for an entire 100 marriages, as well as several other relationships.