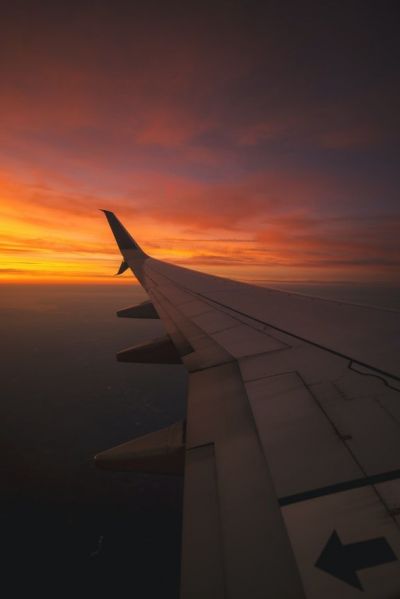 Odd Facts About The Food You're Served On Airplanes

Most flyers tend to have a love-hate relationship with airplane food. Though most of us can’t say we particularly enjoy airplane food. And there’s a lot more than you think that goes behind that plastic wrap. The facts uncovered about airplane food is much more interesting than the bland dishes themselves. Some airlines even pride themselves on their onboard offerings. Some passengers are better off packing a sandwich and trail mix before heading into the terminal, whereas others will be pleasantly surprised by the in-flight options. Airline catering is a multibillion-dollar industry. According to the website The Daily Meal, “Airline catering is a $13 billion global industry. The market size is expected to grow to $18 billion by 2021.” Wowzers! Check out these other facts. 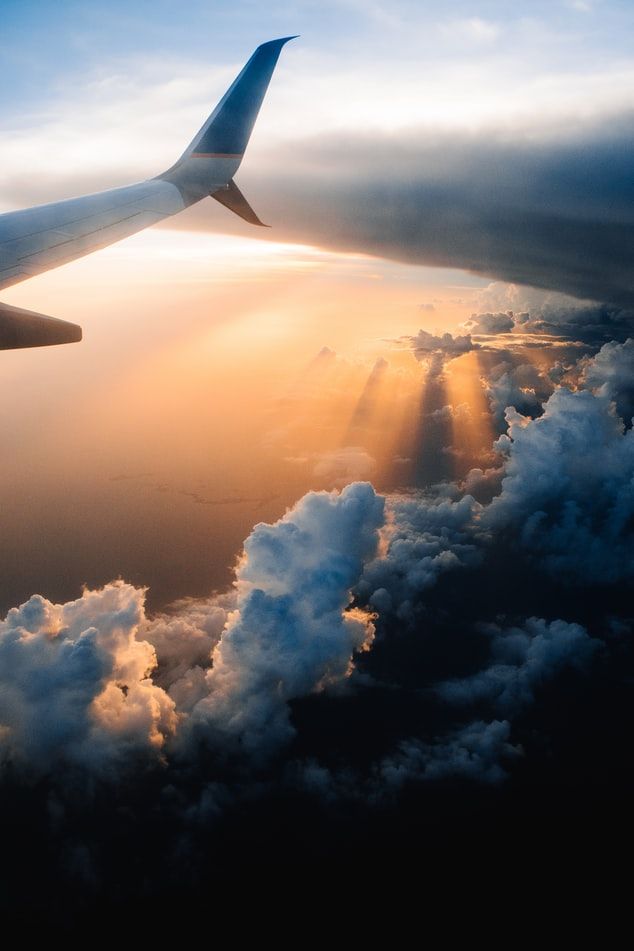 According to science, food tastes worse on airplanes. Airplane food is known for not being the tastiest, but that is not necessarily because of bad chefs. It has been shown that the human body has some unique reactions to being thousands of feet above the ground in a pressurized tube.  Low pressure can reduce taste buds, especially with sweet and salty foods. Food used to be cooked on the plane. Prior to the regulations that were put into place, flying was a different experience. At the time of the 1950’s and ’60s  not only could you smoke on the airplane, but all the food was also cooked during the flight. But nowadays, all food is made on the ground. Every meal that is served on a flight must be cooked on the ground due to safety laws since open flames on an airplane are never a good idea. What this means for you is that what you are eating has been packaged, frozen, and then reheated before it makes it way to your mouth.

Tons of airplane food goes to waste. Approximately 5.2 million tons of garbage was accumulated by airlines in 2016. In-flight meals make for the majority of this waste. United Airlines has begun to donate unused blankets and pillows to the homeless, however, the uneaten meals are going straight to the garbage. And interestingly enough, there is a black market for airplane food. Yeah, weird, we know. There’s close to nothing that doesn’t have a black market. In markets throughout India, airplane food can be purchased at a very low cost. Some of it is sold by airline employees who managed to sneak it off the plane. Others will even raid the airport dumpster to find unused food to sell. And last but not least, there is an airline food critic. So there’s no Yelp for airplane meals, but one guy has taken it upon himself to review every airline that he travels with. Nik Loukas started his website in 2012 and reviews all the many airplane meals he’s had over the years.