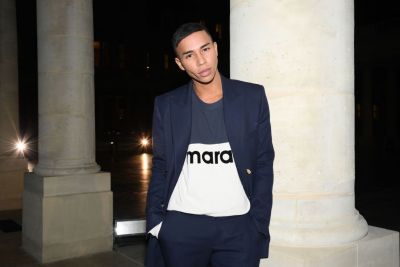 Olivier Rousteing Is Ready To Return

Famed creative designer for the prestigious French fashion house Balmain, Olivier Rousteing, has revealed that he was severely burnt by when his home fireplace exploded resulting in serious injury. The designer says he has been in hiding and kept the accident a secret due to the fashion industry’s “obsession with perfection”.  Rousteing shared a photograph on Instagram of himself wrapped in bandages that covered his entire torso, arms, and neck 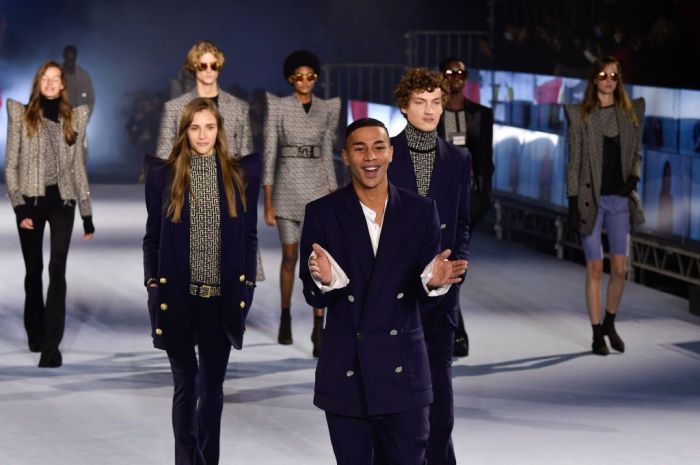 “I finally feel ready to share this”, Rousteing captioned the post. “I’ve been hiding this for too long and it’s time for you to know. Exactly a year ago, the fireplace inside my house exploded.”

The next thing the acclaimed designer knew, he was in the Paris Hôpital Saint Louis. He thanked the staff for their tireless assistance and service while he was stationed in the hospital despite the burden that 2021 had put them under.

“I did everything to hide this story from as many people as possible and trying to keep the secret with my teams and friends for too long,” Rousteing said. In an attempt to ensure that his injuries went unnoticed, the designer refused to wear any kind of revealing clothing during this past summer and used jewelry to cover the scars on his fingers and neck. Now his body has a year to heal and the designer says that he is “healed, happy, and healthy”.

“To be honest, I am not really sure why I was so ashamed, maybe this obsession with perfection that fashion is known for and my own insecurities,” Rousteing said of his hiding.

The designer’s post saw a sea of support in response.  The outpouring of support included celebrities and the leaders of the fashion industry, including “Queer Eye”‘s Jonathan Van Ness, designer Donatella Versace, and reality TV star Kim Kardashian-West.